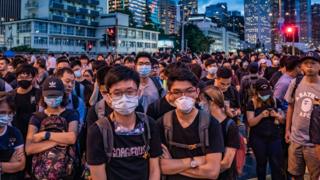 People in Hong Kong could face life in jail for breaking a controversial and sweeping new security law imposed by China.

The legislation came into force on Tuesday but the full text was only revealed hours afterwards.

It was brought in by Beijing following increasing unrest and a widening pro-democracy movement.

The territory was handed back to China from British control in 1997, but under a unique agreement supposed to protect certain freedoms that people in mainland China do not enjoy - including freedom of speech. 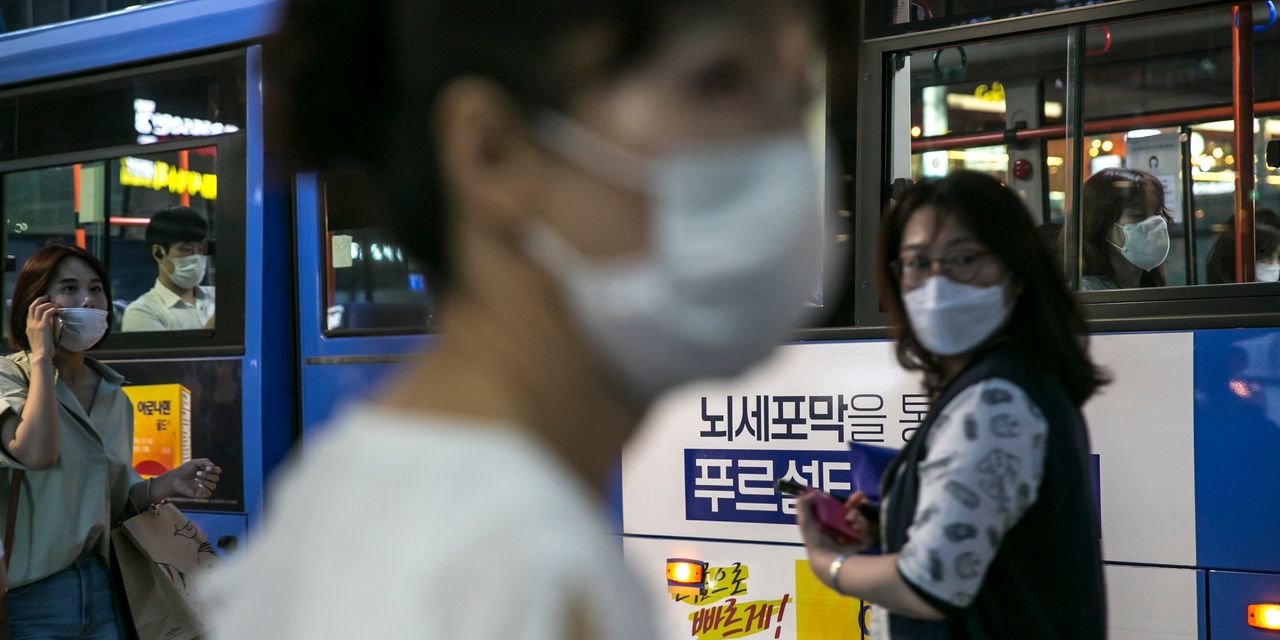 Walking the Coronavirus Containment Tightrope: How Countries Balance Saving Lives and the Economy

A reopening strategy should boost ability to test, trace and isolate carriers and manage social-distancing while allowing the economy to breathe As the world relaxes its lockdowns against the coronavirus ...