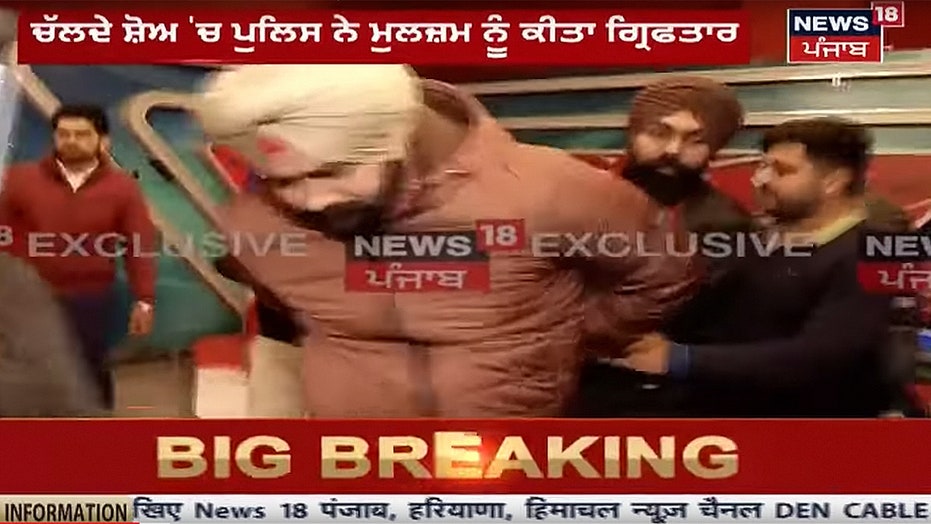 An Indian man was arrested Tuesday on live TV after he purportedly confessed to killing his girlfriend.

Maninder Singh went to the office of Indian channel News18 in Chandigarh and said he wanted to “confess,” the station reported. The news staff allowed Singh to broadcast his “confession” from a studio. 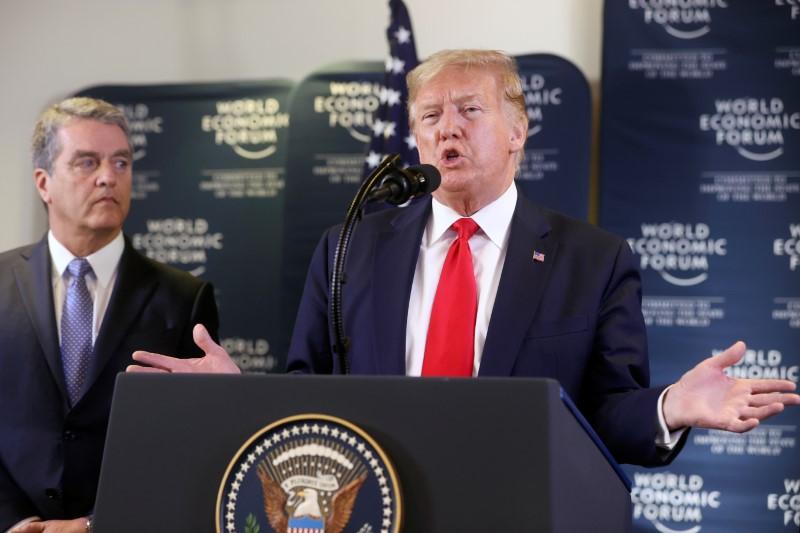 Trump has parting words for the star of Davos, Greta Thunberg

DAVOS, Switzerland (Reuters) - Just before he departed the slopes of Davos, U.S. President Donald Trump had some final words for Greta Thunberg, saying he would have loved to have ...