Indian police use violence as a shortcut to justice. It’s the poorest who bear the scars 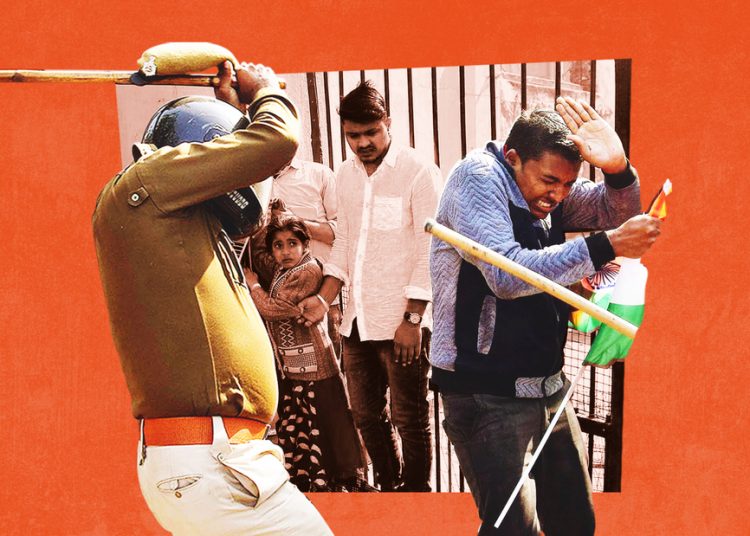 As dawn broke on a day commemorating India’s freedom, one by one the men were taken from their cell to be interrogated for up to 30 minutes, according to a complaint subsequently filed to police, and seen by CNN. They were bound, stripped, beaten, abused and, according to two people in the group, tortured sexually and told to confess. Many returned to their cell limping, unable to stand or sit, say several of the men. All denied the charges.

At around 5.30 p.m. the next day, Hira Bajania, a ragpicker, collapsed after being beaten. “We told them, ‘He is dead. You’ve killed him.’ The police thought he was pretending,” says Shankar Bajania, no relation, who is one of the men picked up on August 15, 2019.

Hira Bajania was not pretending. Shankar Bajania says he saw, through the police station windows, his lifeless body put in a police jeep. At the hospital, he was pronounced dead.

Hira’s death was not an outlier. According to the National Human Rights Commission (NHRC) of India, a… 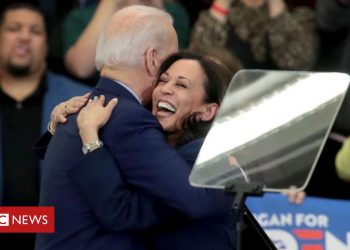 Kamala Harris: A beginner’s guide to the vice-president 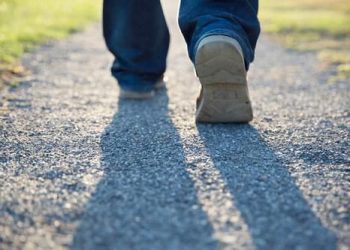 How You Leave Will Shape Your Legacy 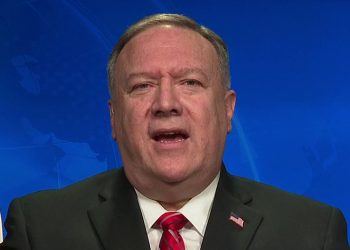 Pompeo designates China’s treatment of Uighurs an ‘act of genocide’ 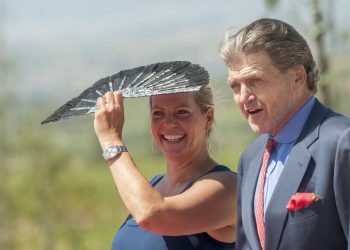 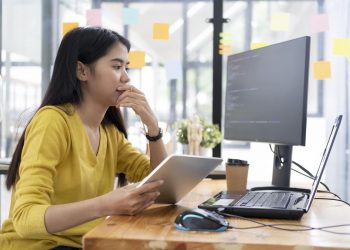 FTC Filed a Lawsuit Against Facebook for Illegal Monopolization