Hundreds of people gathered in Mexico City on Friday to protest against the murder of a young woman.

Ingrid Escamilla, 25, was stabbed to death allegedly by a man she lived with, who then mutilated her body in an attempt to hide the evidence.

Forensic workers leaked images of her corpse, and a local newspaper has been criticised for published one of these pictures on its front page.

Femicide, the gender-based killing of women, is on the rise in Mexico.

More than 700 cases are currently being investigated, but activists say the number of women killed because of their gender ... 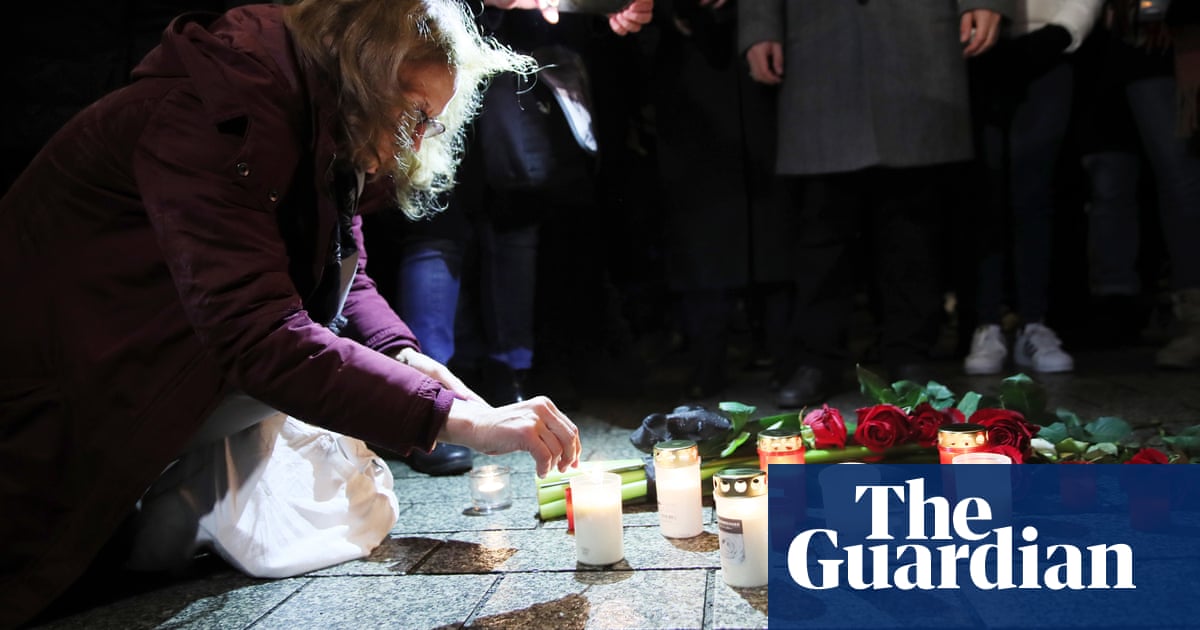 Angela Merkel has said the murder of nine people in a shooting rampage by a suspected rightwing extremist has revealed the “poison” of racism and hate in Germany. The man, ...