A report released Saturday by Iran's Civil Aviation Organization blames the shootdown of a Ukrainian jetliner on a misaligned missile battery and miscommunication between troops and their commanders.

The report comes months after the Jan. 8 crash near Tehran that killed all 176 people on board. Authorities had initially denied responsibility but changed course days later after Western nations presented extensive evidence that Iran had shot down the plane. 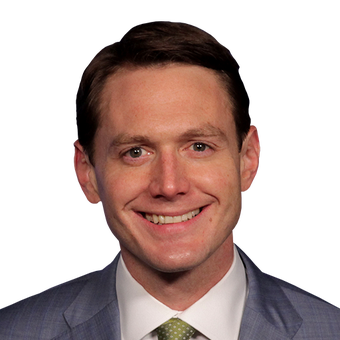 Top security officials and American corporate leaders will unveil $122 million in new programs and partnerships for the administration’s Women’s Global Development and Prosperity Initiative Tuesday afternoon, according to a ...