DUBAI (Reuters) - Iran said on Tuesday it had arrested people accused of a role in shooting down a Ukrainian airliner and had also detained 30 people involved in protests that have swept the nation since the military belatedly admitted its error.

Wednesday’s shooting down of Ukraine International Airlines flight 752, killing all 176 people aboard, has led to one of the biggest public challenges to Iran’s clerical rulers since they took power in the 1979 Islamic revolution.

In a step that would increase diplomatic pressure, Britain, France and Germany launched a dispute mechanism to challenge Iran for breaching ... 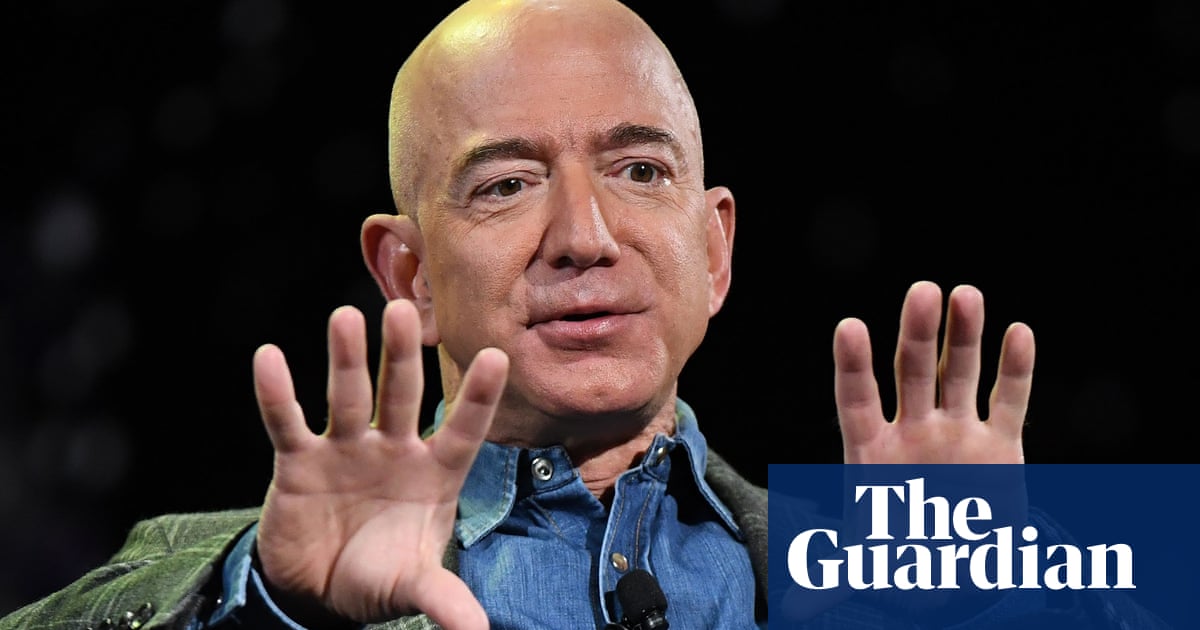 The Amazon billionaire Jeff Bezos had his mobile phone “hacked” in 2018 after receiving a WhatsApp message that had apparently been sent from the personal account of the crown prince ...