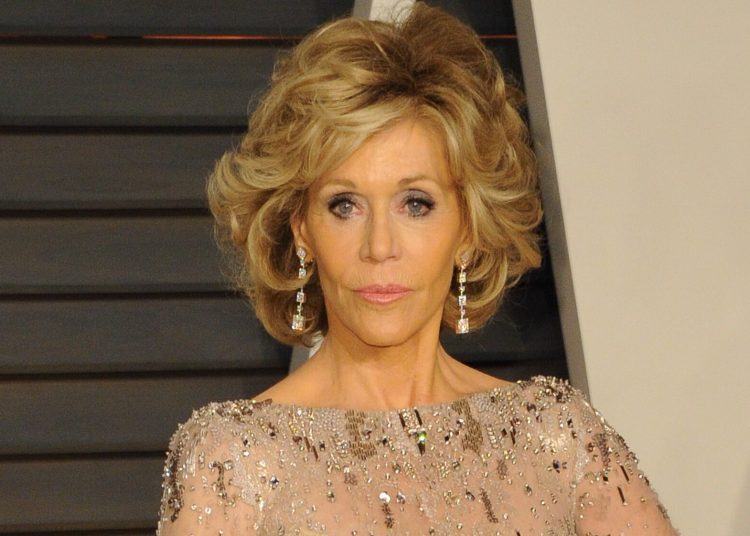 Jane Fonda urged Democrats to be “as tough as Mitch McConnell” and not allow Republicans to fill the vacant Supreme Court seat left behind by Justice Ruth Bader Ginsburg.

Fonda spoke on “Real Time with Bill Maher,” after news broke during the taping of the show that Ginsburg had died at 87 after a long battle with cancer.

As a political battle looms over Ginsburg’s replacement, Fonda pleaded that the left must hold the line following the bitter 2016 battle to replace Justice Antonin Scalia after his sudden death. 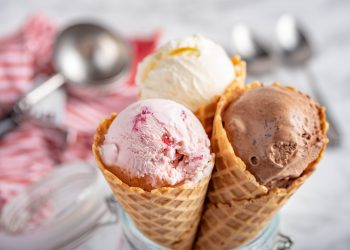 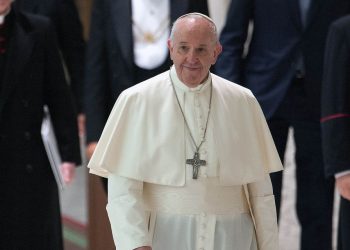 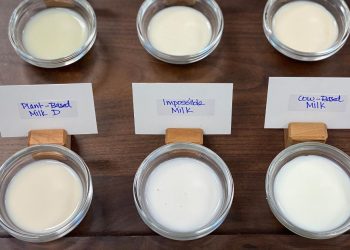 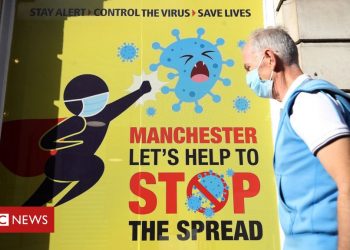 England v West Indies: Isa Guha on growing the game and the importance of visibility

Looking into all aspects of actor’s death, says CBI