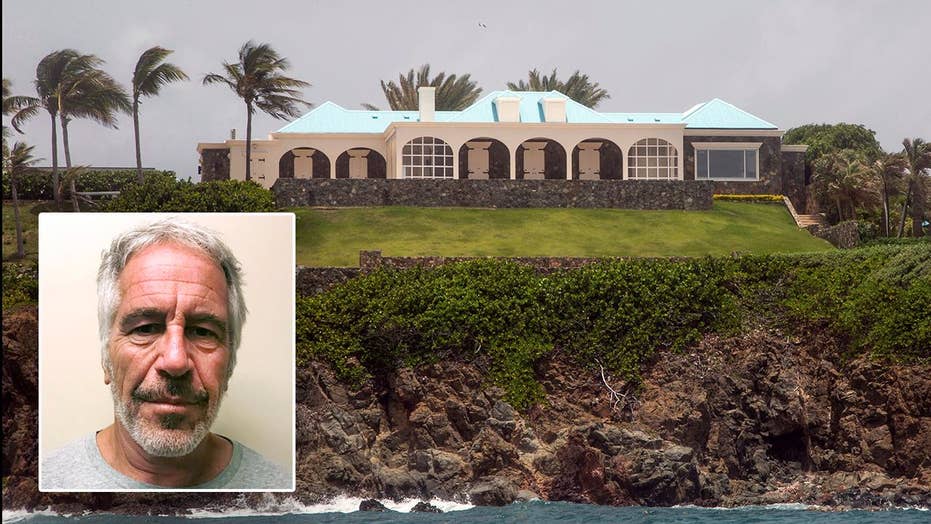 Prosecutors in the U.S. Virgin Islands say Jeffrey Epstein trafficked dozens of women and girls to his private island, kept them captive and abused them; Bryan Llenas has the details.

Jeffrey Epstein’s eyes had burst capillaries after his body was found in his Manhattan jail cell, suggesting that the convicted pedophile was likely murdered through manual strangulation and did not hang himself, a forensic pathologist says in a TV interview. 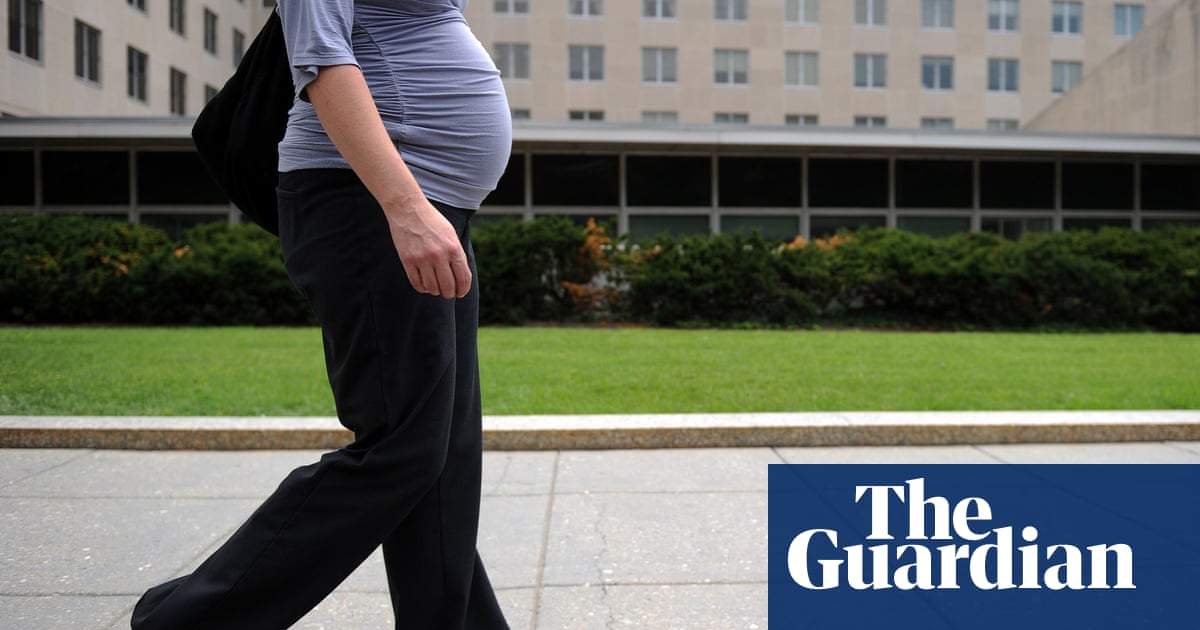 The Trump administration has published new visa rules aimed at restricting pregnant women travelling to the United States to give birth so their children can have US citizenship, a practice ...