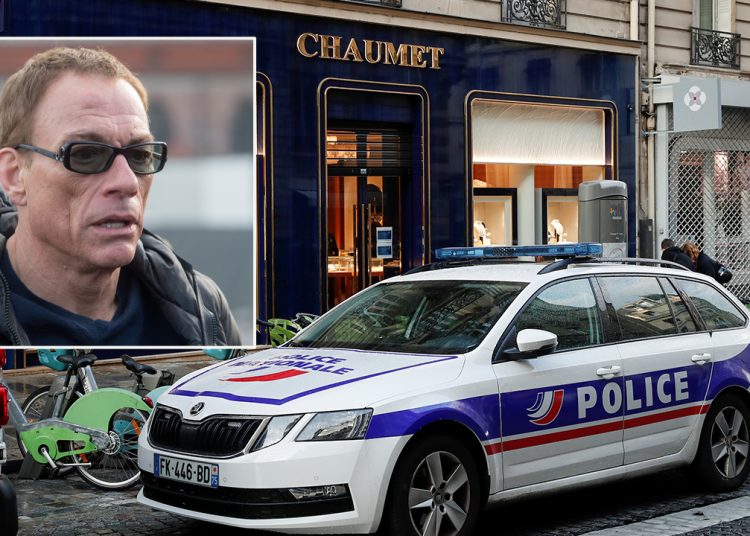 Jean-Claude Van Damme appears to have accidentally and unwittingly aided a pair of criminals by being in the wrong place at the wrong time.

The Belgian actor and martial artist was visiting an optician in Paris on Tuesday evening when, almost certainly unbeknownst to the “Street Fighter” actor, two suspects heisted approximately $3.5 million in gems from a nearby jeweler, The Guardian reported.

Many potential witnesses to what a police officer described to newspaper Le Parisien as a “monumental haul” were distracted by the 60-year-old filmmaker and totally missed the crime.

While patrons at a cafe close to the scene of the crime were possibly in both ear- and eyeshot of the robbery, Van Damme’s presence proved the more interesting event of the moment. Would-be witnesses reported noting the actor going lens shopping, but neither hearing nor seeing any criminal activity.

Even without all the…

Judge Allows Nevada Tribes To Join Fight Over Lithium Mine

As temperatures soar across the world, a new approach is needed to talk about climate change