A judge on Tuesday temporarily blocked the publication of a tell-all book written by the president’s niece, Mary Trump, a victory for the president as he seeks to tamp down on further embarrassing leaks about him. 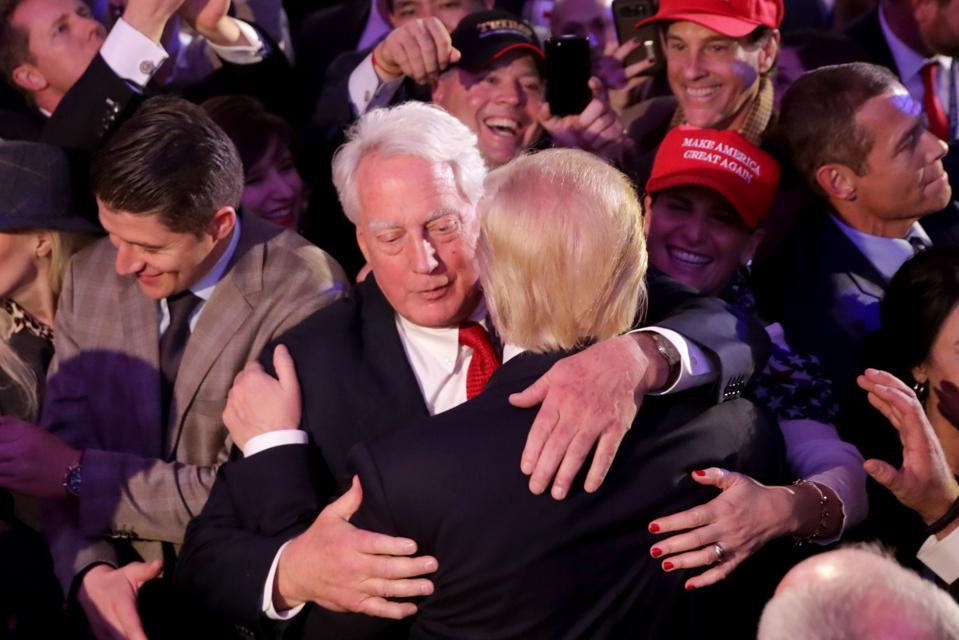 Around the world coronavirus has killed around 4.5 per cent of the close to 12 million people confirmed to contract it, but those who have “recovered” from COVID-19 have still ...