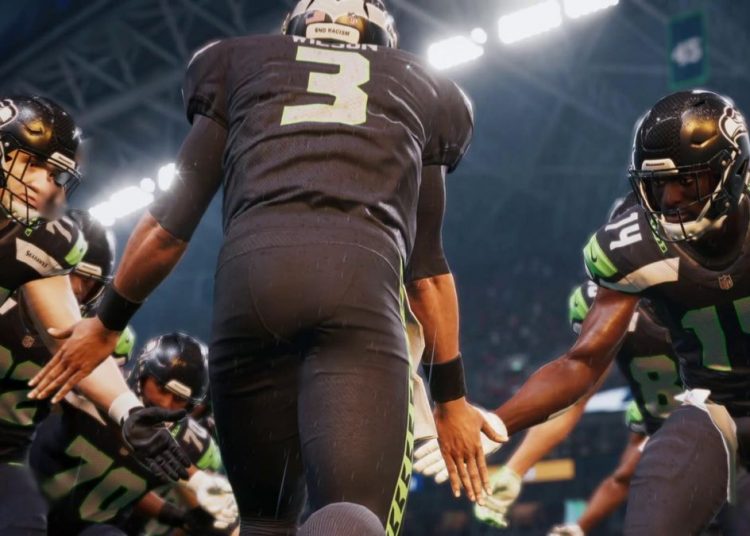 EA has spent much of the last year telling its Madden franchise mode career that significant improvements are coming in the next iteration of the game. That next version is expected to arrive in August, and if history is any indication, gamers could be set to get their first looks at franchise mode and other details in June.

Last year, the Madden 21 cover athlete was revealed on June 16, and some of the other details of the game came into focus later in that month in 2020.

EA has shared a detailed roadmap designed to transparently illustrate its plan to improve a franchise mode that has lagged woefully behind other sports titles. There are some critical questions fans hope to have answered.

Here are four of them.

Is Create-A-Team and Expansion Be in?

Coronavirus pandemic: Dengue may provide some immunity against Covid-19 – health