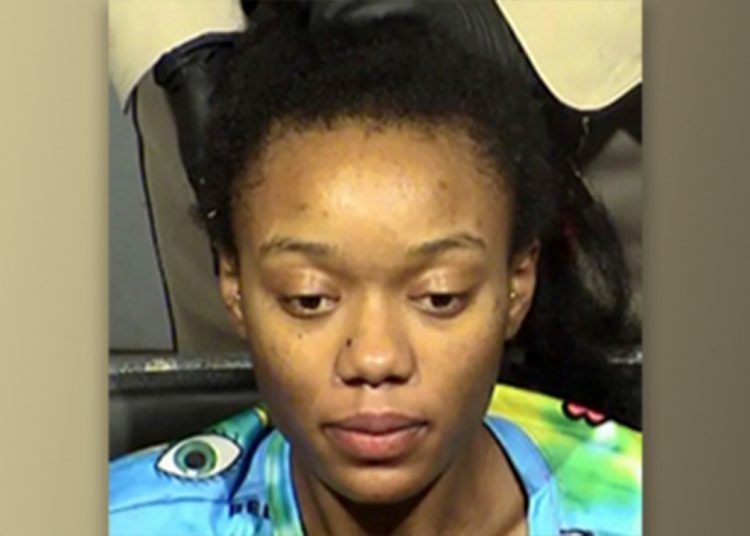 Las Vegas police arrested and charged a woman in the murder her 5-year-old daughter after officers found two children locked in a hot bedroom, and the mother purportedly called it a “necessary sacrifice,” authorities said.

Kemaya Taylor, 23, allegedly locked her daughters, ages 2 and 5, inside a bedroom that was “exponentially warmer” than the rest of the home. Officers reported that the bedroom temperature was 101 degrees, and a humidifier set to max was running.

“(An officer) reported Taylor making spontaneous utterances such as ‘it was a necessary sacrifice,'” police said in the report. “Witnesses in the neighborhood also overheard Taylor say ‘I killed it’ and claimed to be ‘the son of Jacob.’”

A Las Vegas woman allegedly killed her 5-year-old daughter who was found dead in her sweltering bedroom — and told investigators “it was a necessary sacrifice,” police said. Kemaya Taylor, 23, was charged with murder and child abuse after her daughter’s body was…

What is Zika virus? Symptoms, prevention and treatment