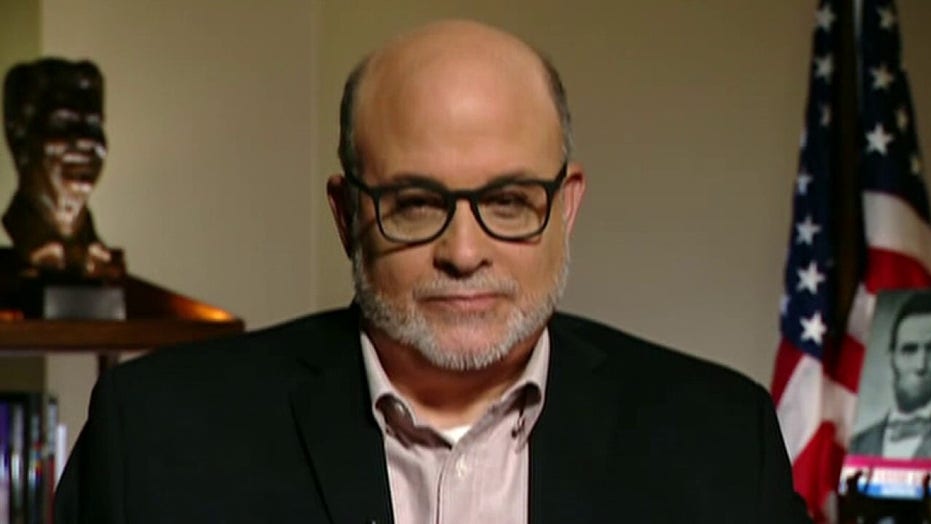 "Life, Liberty and Levin" host Mark Levin appeared on "Watters' World" Saturday and criticized Democrats for their treatment of Attorney General William Barr during a House Judiciary Committee hearing, calling it a "disgrace."

"I've never seen a senior official of any administration ever treated like that," Levin said. "This hearing should have been [about] how do we come together as a nation to put down rioters who were trying to overthrow the country. Marxists, anarchists, whether they're Black Lives Matter or Antifa. But that's not how it works. The Democrat Party is all in on this ... an hour ago   nbcnews.com