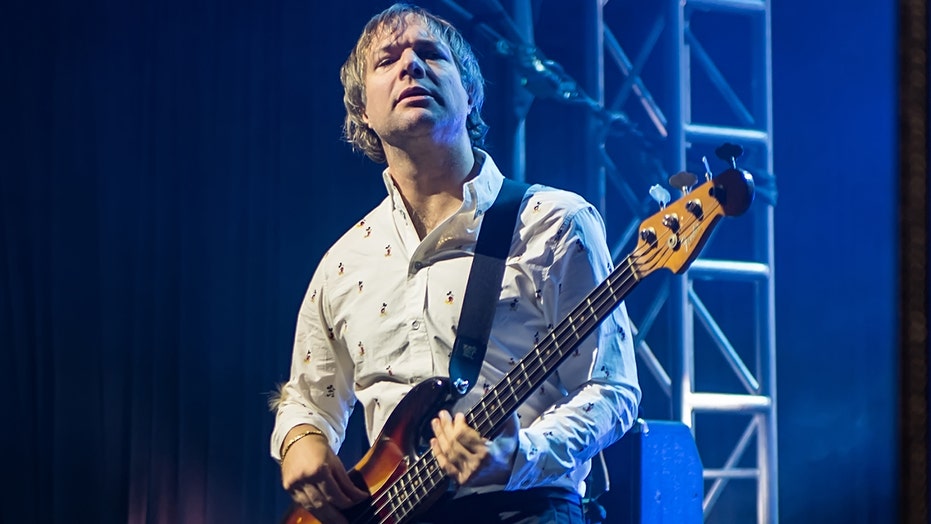 The Los Angeles Police Department confirmed the arrest and charge against the 41-year-old musician -- whose real name is Michael -- to Fox News on Tuesday, citing California penal code 273.5(a), which means that someone willfully inflicted a “traumatic” injury on a spouse or cohabitant.

Donald Trump and Kanye West in 2016. Picture: Timothy A. Clary/AFP

“We must now realise the promise of America by trusting God, unifying our vision and building our future,” West said in a post to his 29 million followers. “I am ...