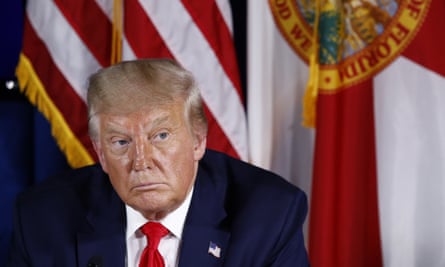 Donald Trump at a meeting on Friday. Media are set to be banned from his renomination vote in August due to Covid-19 restrictions. Photograph: Patrick Semansky/AP

The media will be barred from the Republican national convention where Donald Trump is set to be renominated as presidential candidate later this month, a spokeswoman said on Saturday, citing coronavirus restrictions.

While Trump called off the public components of the convention in Florida last month, citing spiking cases of the virus across the country, 336 delegates are scheduled to gather in Charlotte, North Carolina, on 24 August to formally vote to make ... 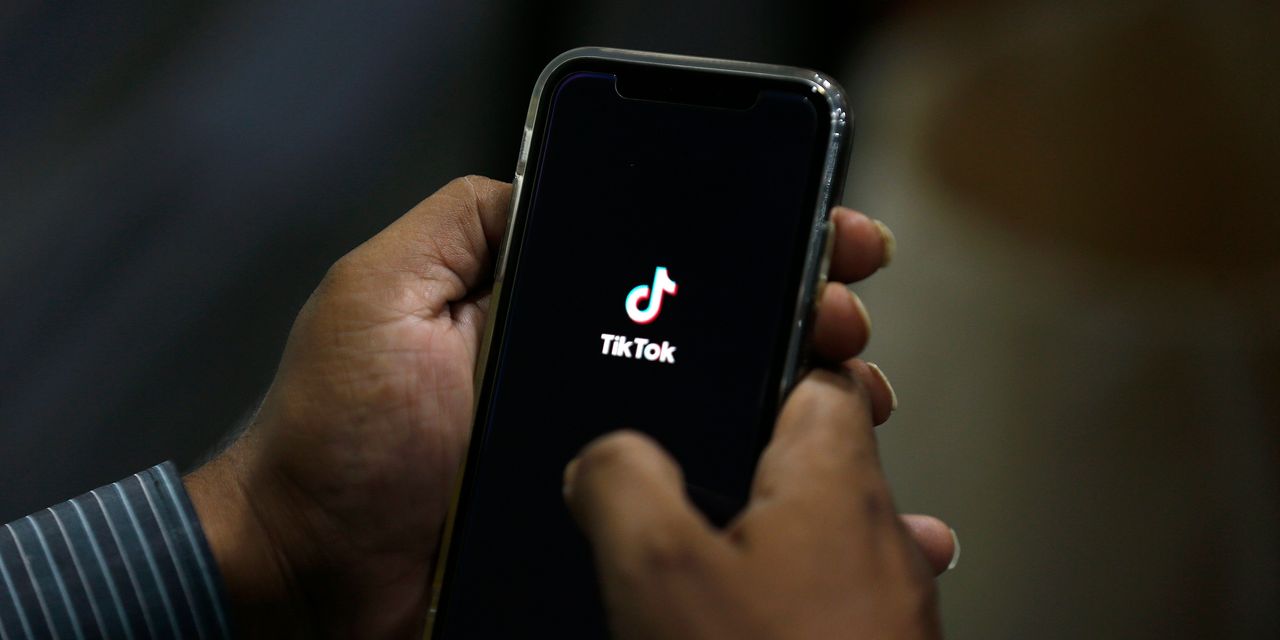 Limitations on the Chinese apps are likely to increase tensions with Beijing President Trump issued a pair of executive orders that would impose new limits on Chinese social-media apps TikTok ...