MEXICO CITY (Reuters) - Mexican authorities said on Saturday they were investigating the deaths of 12 men whose bodies were found with signs of gunshot wounds inside a stolen pickup truck abandoned in the violent western state of Michoacan.

Cartels have been clashing over territory in the region known as Tierra Caliente, Spanish for “Hot Land,” that contains some areas of the states of the neighboring states Michoacan, Guerrero and Mexico State.

Michoacan state’s attorney general said in a statement the men, who have not yet been identified, were found in the municipality of San Lucas that the three states ... 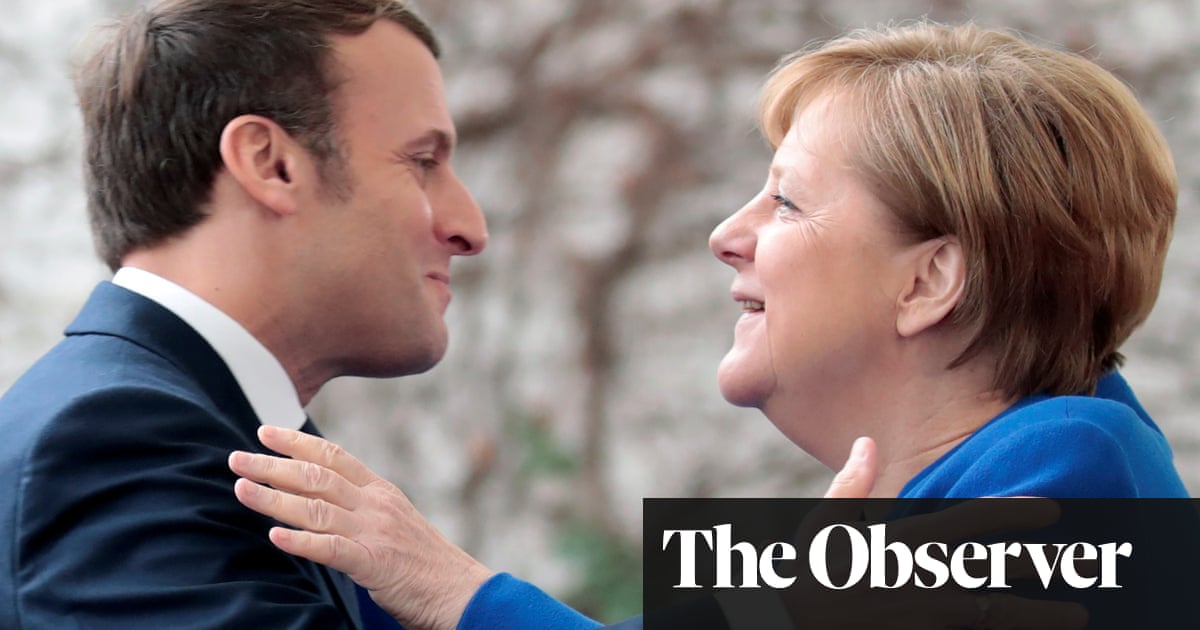 From champion of austerity to Europe’s biggest spender – Germany has travelled a long way in just a few months. The notoriously frugal ministry of finance has agreed to spend ...