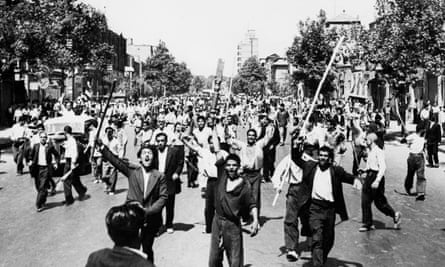 Protesters in Tehran during the 1953 coup. Photograph: AFP

The hidden role of a British secret service officer who led the coup that permanently altered the Middle East is to be revealed for the first time since an Observer news story was suppressed in 1985.

The report, headlined “How MI6 and CIA joined forces to plot Iran coup”, appeared in the 26 May edition but was swiftly quashed. It exposed the fact that an MI6 man, Norman Darbyshire, had run a covert and violent operation to reinstate the Shah of Iran as ruler of the country in 1953. Yet ... 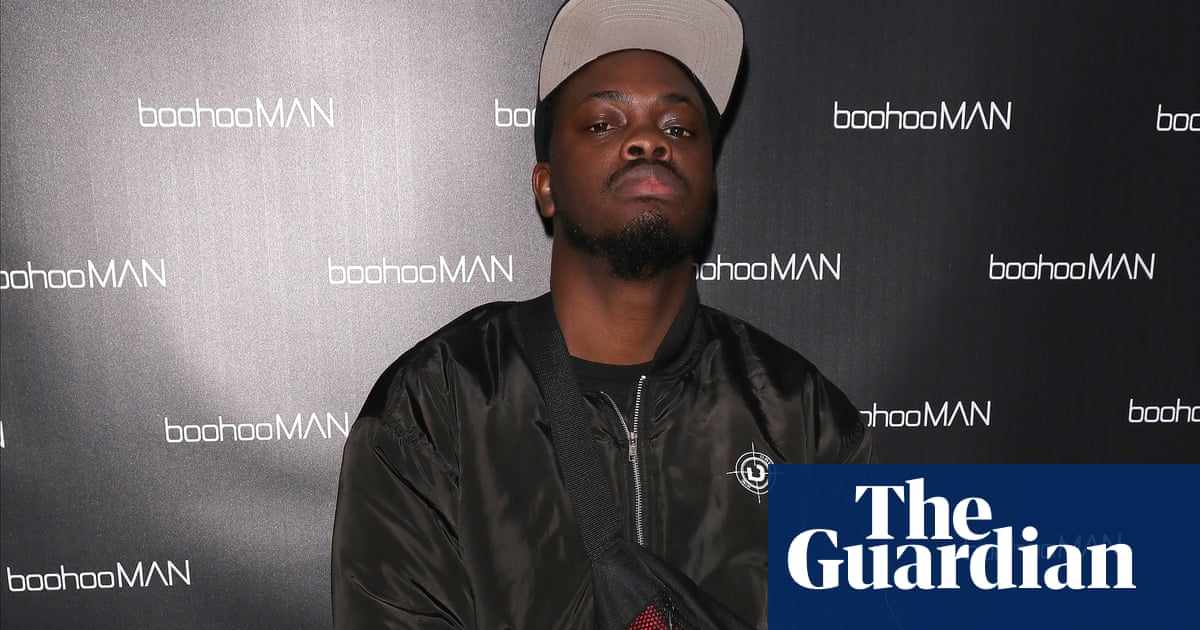 Presenter quits after BBC defends use of N-word in report

A BBC radio presenter has quit his job after the corporation defended its decision to broadcast the N-word in a television news broadcast. Radio 1Xtra presenter Sideman said he no ...