The Last Dance documentary chronicled Michael Jordan’s triumphant career with the Chicago Bulls. But The Last Chance could describe the fate of his famed Chicago home that’s languished on the market for years. 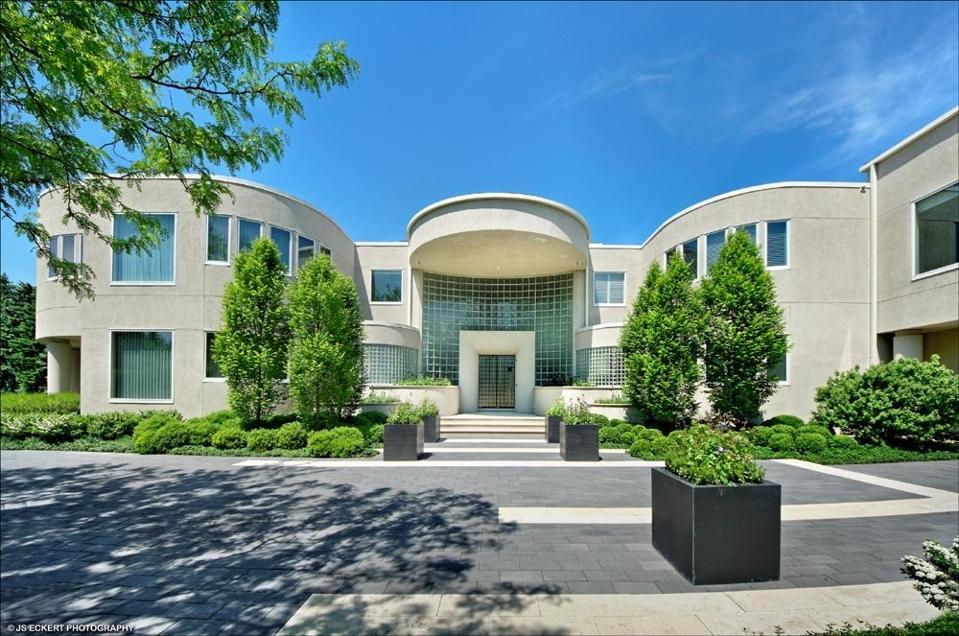 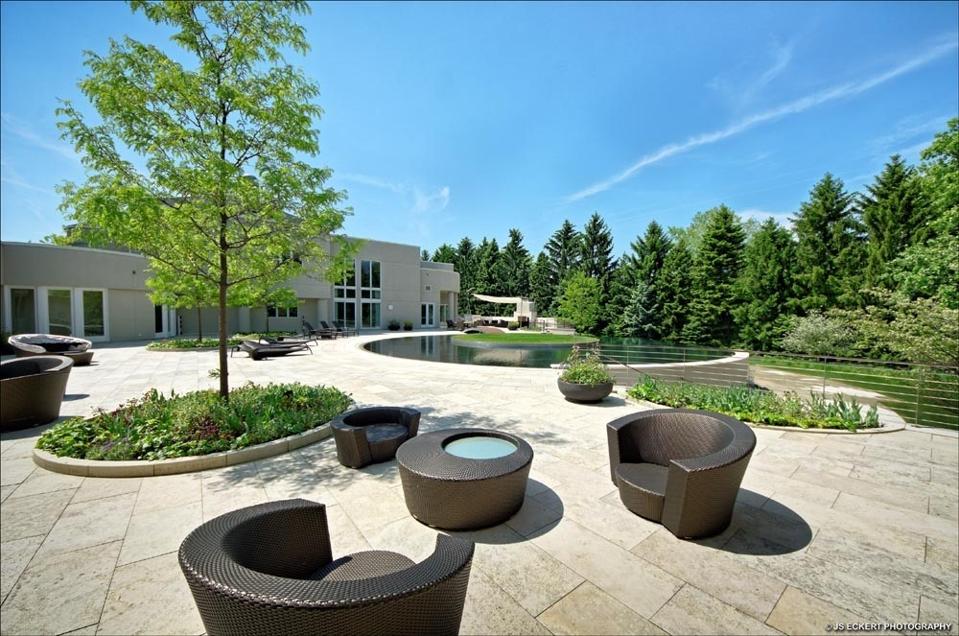 1700 Point Lane is privatized by evergreen trees and a forest preserve. 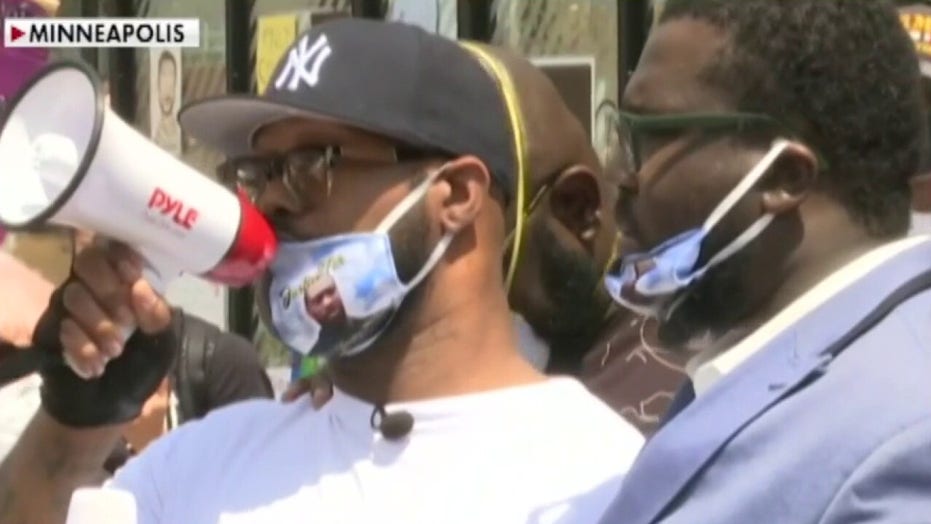 Mother of George Floyd's daughter speaks out: 'I'm here for my baby and I'm here for George'

Roxie Washington, the mother of George Floyd’s 6-year-old daughter, addressed reporters in Minneapolis Tuesday, saying she wanted justice for Floyd because “he was good, and this is the proof,” as ...