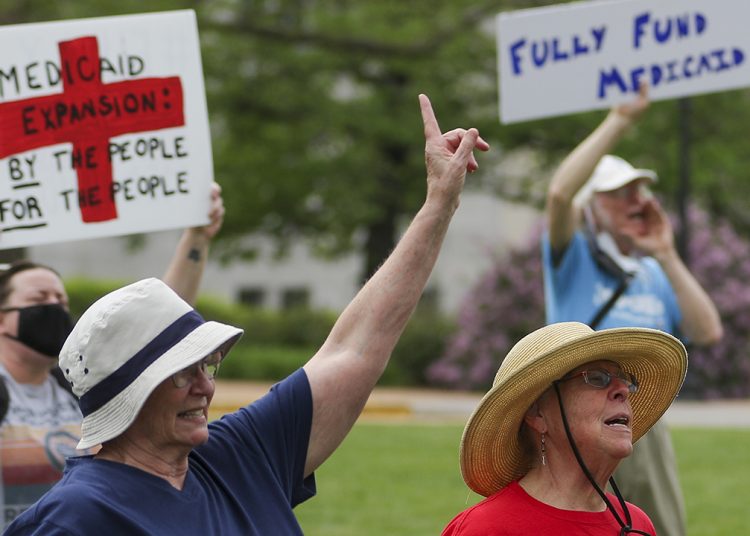 The ruling represents a major victory for supporters of expanding Medicaid under the terms of the 2010 federal health care law signed by President Barack Obama. Missouri voters last year approved a state constitutional amendment expanding access to the government health care program to an estimated 275,000 more low-income adults, but Parson had refused to implement it because the GOP-led Legislature didn’t set aside money for it.

Forget the American Dream. Millions of workers in the US can’t even afford food and rent

Amazon’s The Expanse Confirmed For Sixth And Final Season