A British woman who once weighed some 322 pounds says breaking a roller coaster seat during an amusement park outing was the motivation she needed to work toward a healthier weight.

Four years ago, Danielle Wright, 27, went to the Alton Towers theme park in Staffordshire, England, with her sister. She told news agency SWNS that she wanted to avoid roller coasters while at the park, fearing she was too big for them. But she was ultimately convinced to give it a try and boarded one of the rides. She managed to fit in the seat but had trouble ... 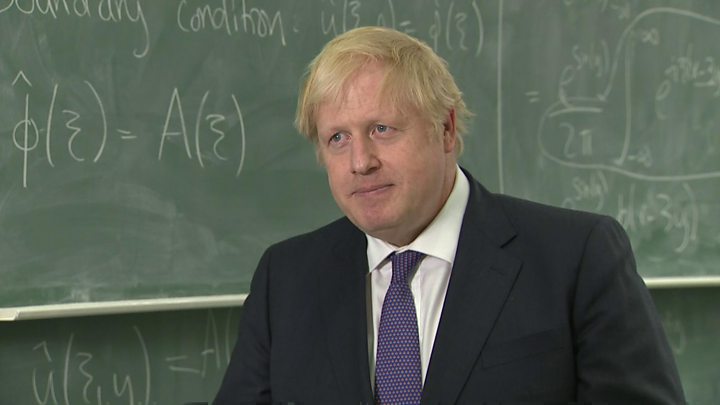 Huawei 5G verdict is a decision with few good options

Whether to allow Huawei to help build the UK's 5G network is one of the most consequential and difficult national security decisions government has faced. It involves balancing complex technical ...