It was a brief appearance.

Times Square’s guitar-slinging Naked Cowboy — who famously croons in little more than tighty-whities — drifted south to the anti-cop protests outside City Hall on Tuesday, but was quickly chased away by angry demonstrators who accused him of trying to rustle up trouble.

The barely clothed busker, real name Robert Burck, found a chilly reception when he arrived around 2 p.m. at City Hall Park, where hundreds of demonstrators have vowed to dig in unless the next budget includes a $1 billion funding cut to the NYPD. 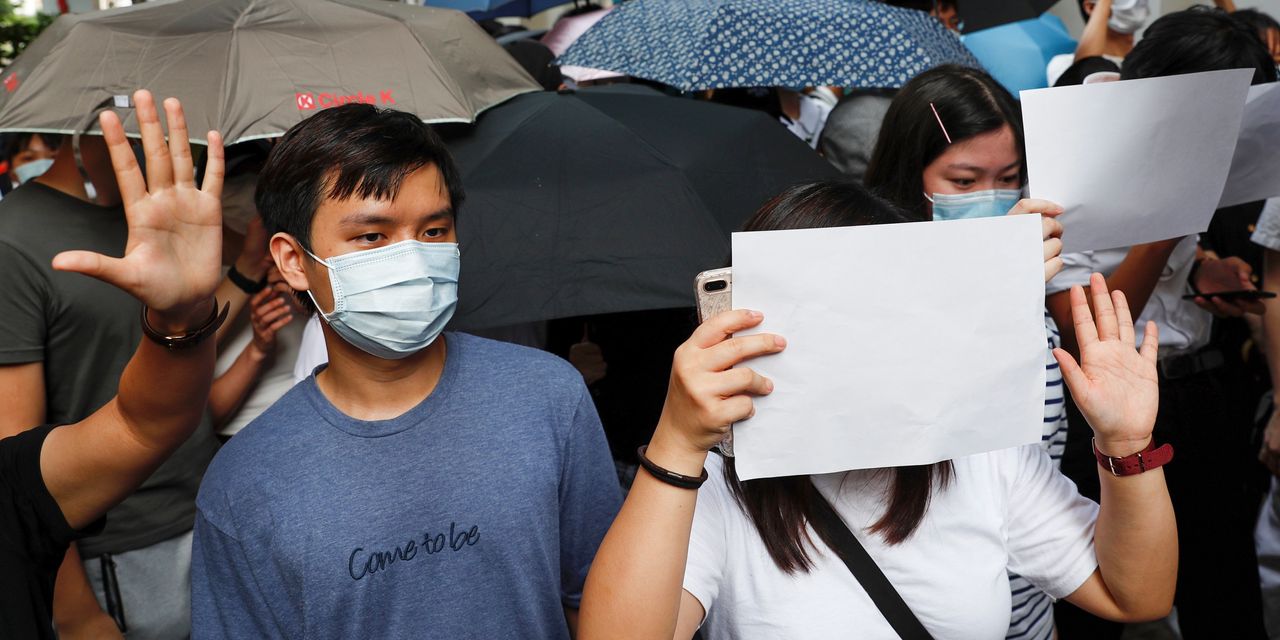