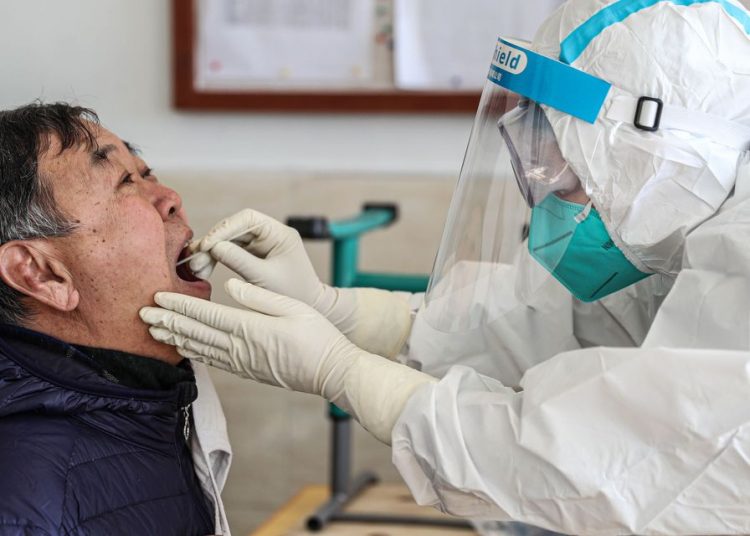 The highly contagious new strain of Covid-19 discovered recently in the U.K. has now reached China, according to researchers there.

Chinese researchers detected the new strain in a woman who was tested upon arrival at an airport in Shanghai on Dec. 14 after a flight from the U.K., according to an official publication dated Wednesday.

The Chinese Center for Disease Control and Prevention’s publication CCDC Weekly said the case was “the first imported (U.K.) variant in China and poses a great potential threat to the prevention and control of COVID-19 in China.”

CCDC Weekly said the 23-year-old woman had tested negative for Covid-19 two days before her flight to China. Later sequencing of her positive test revealed it was different from a small outbreak of cases in Shanghai in November and the strains from Wuhan, where Covid-19 was first found.

The patient’s case of Covid-19 was diagnosed as…

State will send samples for genomic analysis to Bengaluru: Radhakrishnan