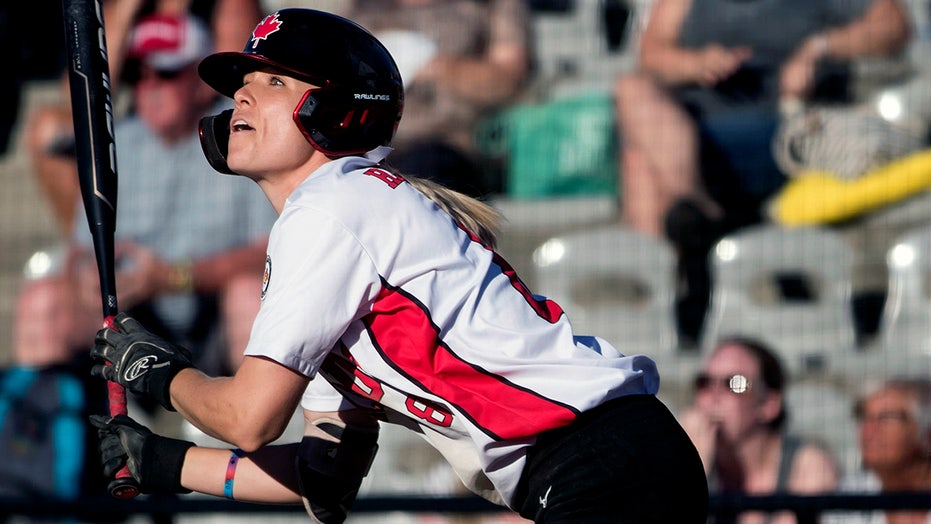 Hayward is one of the 56 elite players signed to suit up when Athletes Unlimited launches the first of its professional women's sports leagues in late August. The six-week season near Chicago is part of an innovative model made for the moment.

“It's really about the best players in the world, getting together being able to showcase their abilities, work with people they don't necessarily always work with," said the 28-year-old Hayward, an outfielder. “I think as a fan, it's going to be super fun to see some former adversaries getting to team up together ... 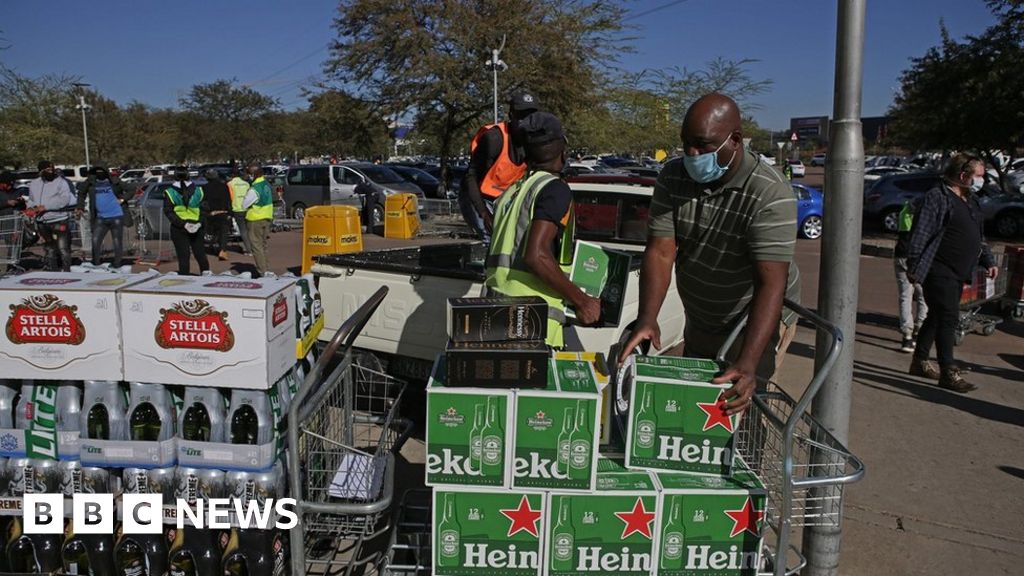 South Africa has introduced new restrictions, including another ban on alcohol sales, to help contain the spread of coronavirus. A night-time curfew will also be in place from Monday, and ...