A Pakistan International Airlines Airbus A320 flying from Lahore has crashed in the densely populated Model Colony residential area of Karachi.

The provincial health minister said at least 11 people had died, but a far higher toll is feared. At least two passengers are confirmed survivors.

The pilot had reported loss of engines and then issued a Mayday. 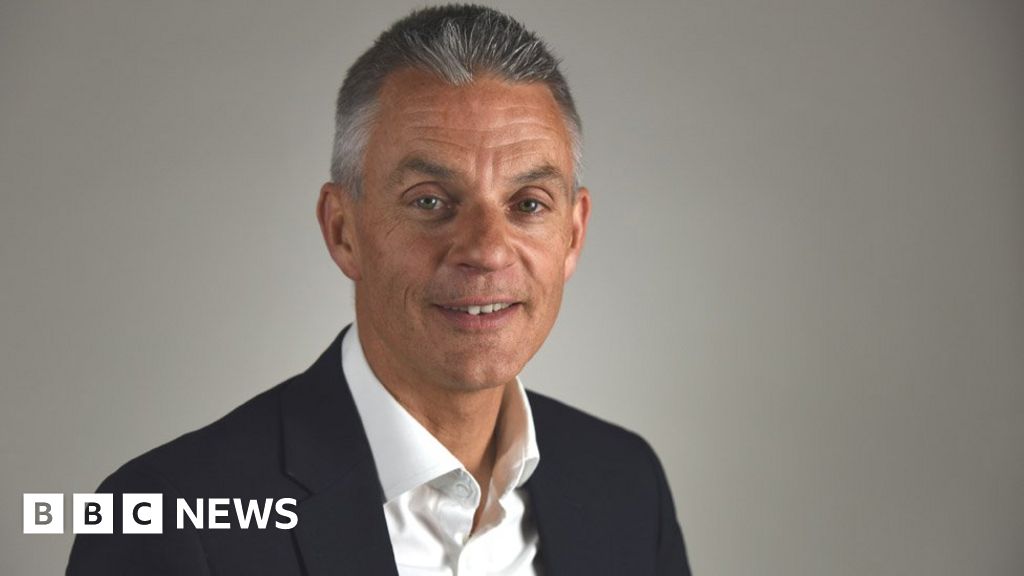 Tim Davie, one of the BBC's most senior executives, has been named the broadcaster's new director general. Davie has been promoted from chief executive of BBC Studios, the commercial subsidiary ...