Papua New Guinea police have arrested former prime minister Peter O’Neill over the alleged purchase of generators from Israel without parliamentary approval, according to the country’s assistant police commissioner.

O’Neill was arrested on Saturday at the main airport of Port Moresby, PNG’s capital, after returning from Australia, and brought in for questioning, assistant crimes commissioner Hodges Ette said in a statement. 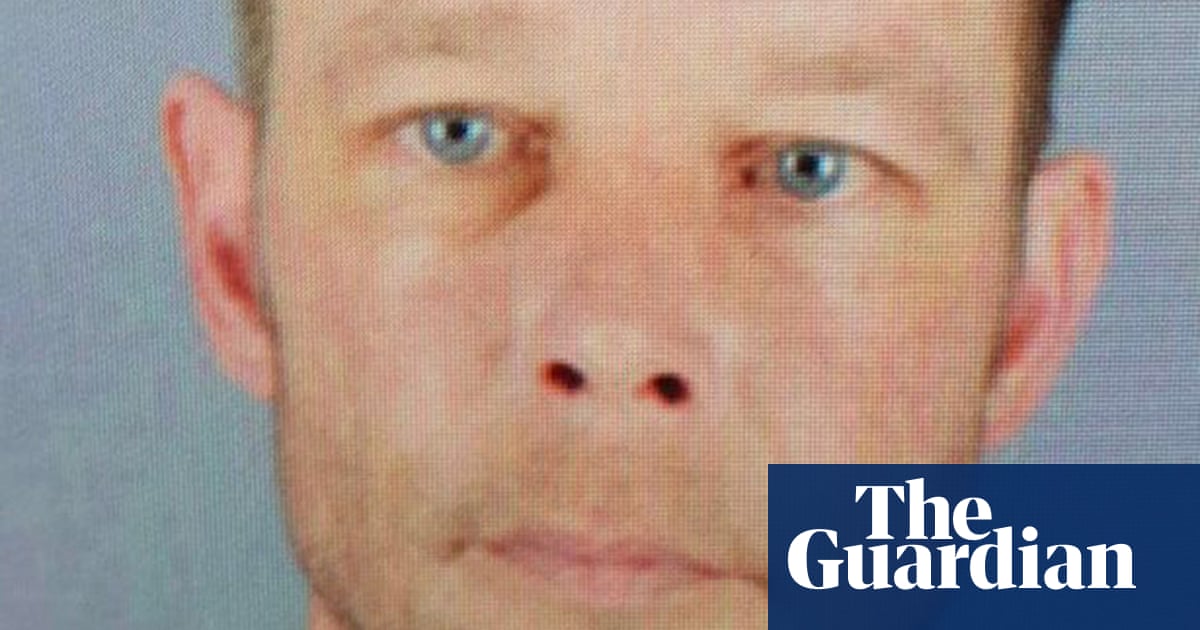 German prosecutors are investigating whether the prime suspect in the disappearance of Madeleine McCann was involved in a similar case of a five-year-old who went missing in Germany in 2015. ...