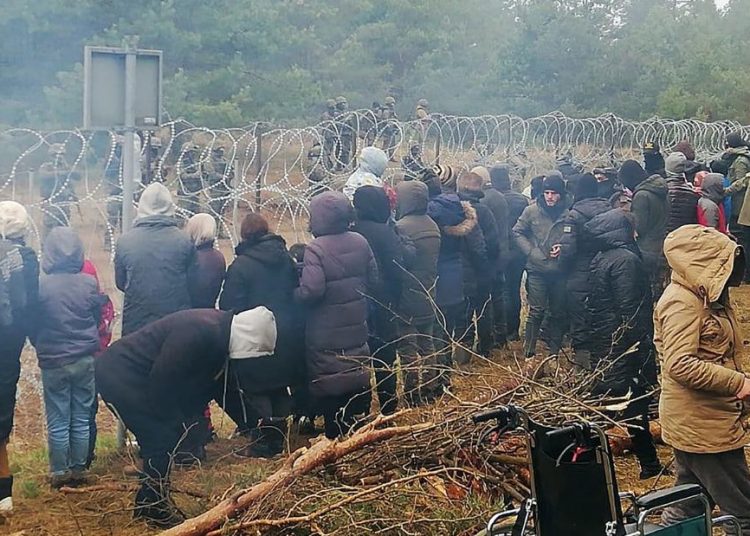 The Polish border guard said it had recorded nearly 600 crossing attempts by migrants Tuesday, as well as “three large scale” efforts overnight into Wednesday, with more than 100 migrants in each group trying to breach the fence.

Nine people were detained and 48 people were immediately sent back to Belarus, a border guard press officer told reporters Wednesday. Polish defense minister Mariusz Błaszczak told Polish radio that there was still a substantial group of people on the Belarusian side of the Kuznica border crossing, which authorities closed on Tuesday. A Polish border guard representative previously told CNN that some of the migrants were pushed toward the barriers by Belarusian services.

Błaszczak added that a camp of migrants at Kuznica had also split off into smaller groups, without giving numbers.