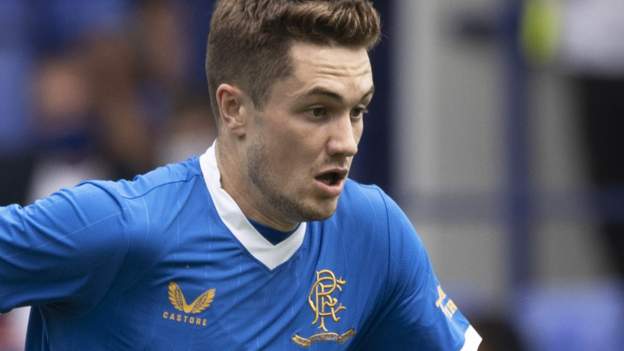 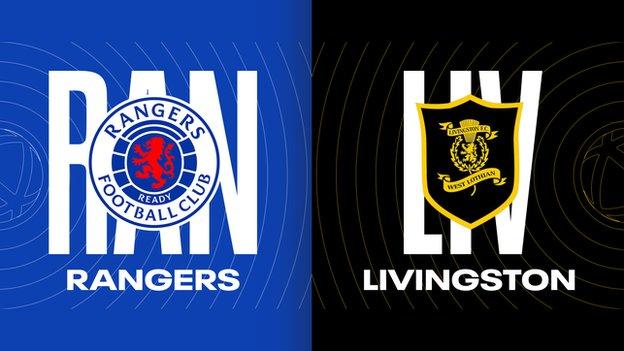 Steven Gerrard’s side, unbeaten in the league last season with a 100% home record, surged into an early lead when Ianis Hagi lashed high into the net.

But their threat was blunted until Wright curled a shot into the far corner with the outside of his boot, before fellow substitute Kemar Roofe added a last-minute third.

Livingston failed to muster a shot on target, with Ayo Obileye horribly miscuing a free header in the first half.

Rangers’ Premiership unbeaten streak now stands at 40 matches and the late flurry put a more realistic complexion on a result that never looked in doubt.

The new season heralds the return of supporters in significant numbers to Scottish football stadia, and the 23,000 home fans had barely taken their seat before they were rising to applaud the opener in a relentless Rangers start.

Hagi, all alone at the…

SpongeBob and Patrick are real! WATCH this viral video to know more

Is fashion week ready to rethink the runway?

How To Spend 7 Days In Queenstown