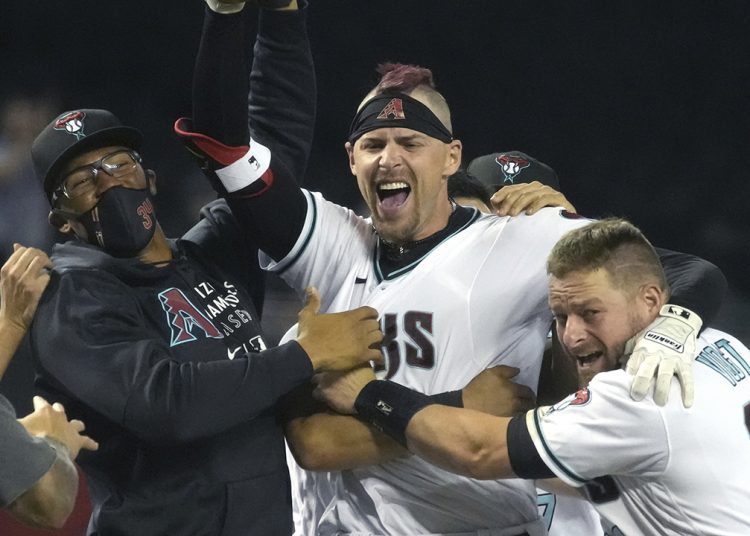 Josh Reddick hit a two-run double in the bottom of the 10th inning and the Arizona Diamondbacks rallied to beat the New York Mets 6-5 on Tuesday night.

Arizona overcame a four-run deficit and tied it with two outs in the ninth on an RBI single by Josh Rojas off closer Edwin Díaz, handed his first blown save in 10 chances this season.

“This is one of those push wins you hope gives you a little bit of momentum,” Diamondbacks manager Torey Lovullo said after his last-place team won for only the third time in 20 games.

Pavin Smith started the comeback with a three-run homer off Mets starter Marcus Stroman in the sixth.

Moments earlier, Rojas and Stroman got into a verbal spat coming off the field at the end of the fifth. The benches and bullpens emptied, but no punches were thrown.

Rojas said he was trying to “stir the pot,” but declined to reveal what he said to Stroman.

“He was looking at me after I flew out, we made eye contact and had an…

A Century Into Operating, The U.S. Chamber Of Commerce Gets Its First Female CEO In Suzanne Clark

How ‘Alternate Media’ is Dispelling Propaganda