The trio were stood down by Queensland Reds on Monday for not accepting the interim pay deals.

RA said the decision was made after the players chose to "pursue termination of their contracts" and was "effective immediately".

Rugby Australia interim chief executive Rob Clarke said: "The game collectively took the difficult but necessary action to stand down over 70% of the entire rugby workforce, which ... 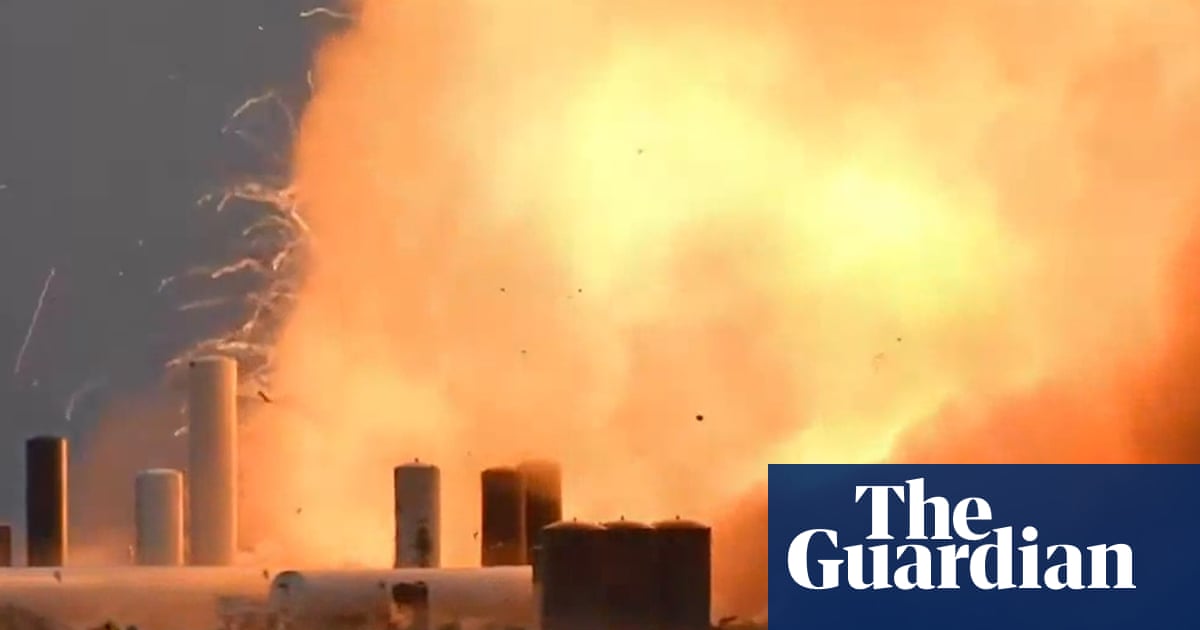 A prototype of SpaceX’s upcoming heavy-lift rocket, Starship, exploded on Friday during ground tests in south Texas as Elon Musk’s space company pursued an aggressive development schedule to fly the ...