It did not specify which organisations had been targeted, or whether any information had been stolen.

But it said vaccine research had not been hindered by the hackers.

"We do not have information about who may have hacked into pharmaceutical companies and research centres in Great Britain. We can say one thing - Russia has nothing at all to do with these attempts," said Dmitry Peskov, a spokesman for President Putin, according to the Tass news agency ... 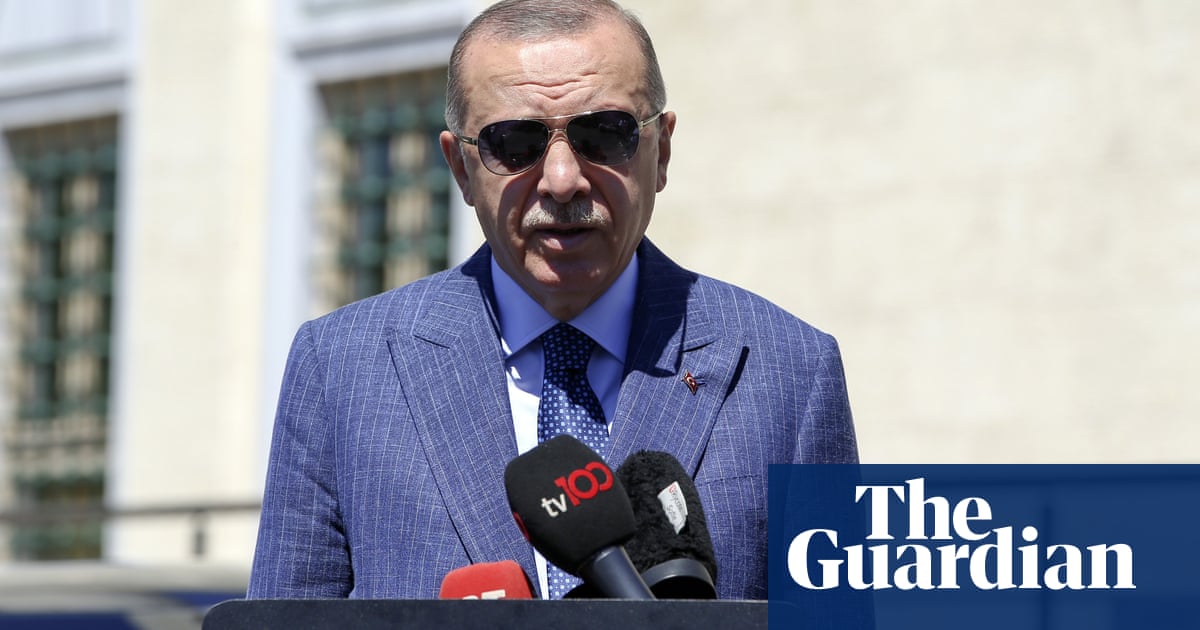 Turkey threatens to suspend UAE ties over deal with Israel

Turkey has threatened to suspend its diplomatic relations with the United Arab Emirates and recall its envoy, a day after the Gulf state announced it would become the third Arab ...