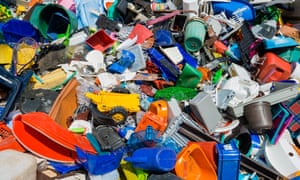 A bacterium that feeds on toxic plastic has been discovered by scientists. The bug not only breaks the plastic down but uses it as food to power the process.

The bacterium, which was found at a waste site where plastic had been dumped, is the first that is known to attack polyurethane. Millions of tonnes of the plastic is produced every year to use in items such as sports shoes, nappies, kitchen sponges and as foam insulation, but it is mostly sent to landfill because it it too tough to recycle.

When broken down it can release toxic and carcinogenic ... 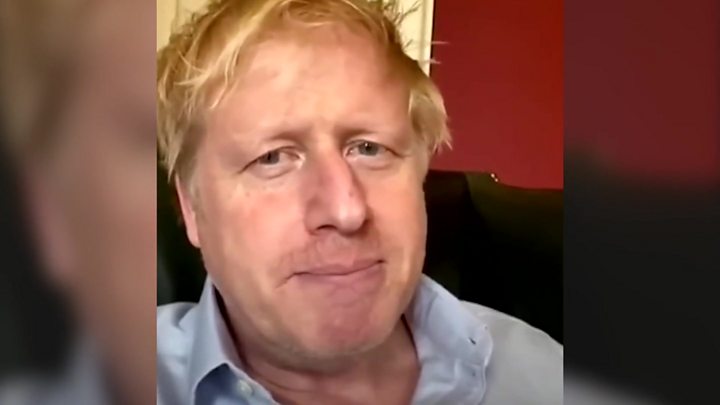 He was taken to a London hospital on Sunday evening with "persistent symptoms" - including a temperature. It is said to be a "precautionary step" taken on the advice of ...