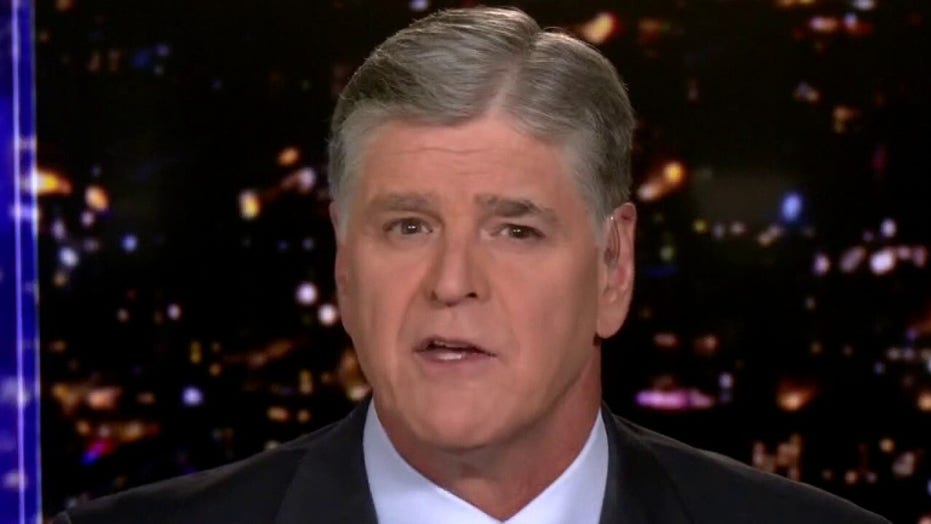 For the first time in 89 days, the weak and ever-confused Joe Biden emerged from his basement bunker and answered a few questions from the media.

Sean Hannity opened Tuesday's edition of "Hannity" by panning Joe Biden's first press conference in three months, during which the former vice president defended his cognitive ability and said he “can hardly wait” to compare it to President Trump's as the general election campaign heats up.

The host spotlighted what he called a "very weird" moment during the question-and-answer period when Biden responded to a question by Fox News' Doug ...

Coronavirus: Trump moves to pull US out of World Health Organization

President Donald Trump has formally moved to withdraw the US from the World Health Organization (WHO). The president had made his intentions clear in late May, accusing the WHO of ...