Nasa has released a mesmerising timelapse video of the sun that condenses an entire solar cycle into an hour of footage, using images of the star taken every hour continuously over a decade.

Nasa’s Solar Dynamics Observatory has gathered 425 million high-resolution images of the sun, from its launch in February 2010 until June this year, which have now been stitched together to form the video.

While the 20 million gigabytes of picture data captured over the decade have contributed to “countless new discoveries about the workings” of the sun, according to Nasa, the images have now been arranged ... 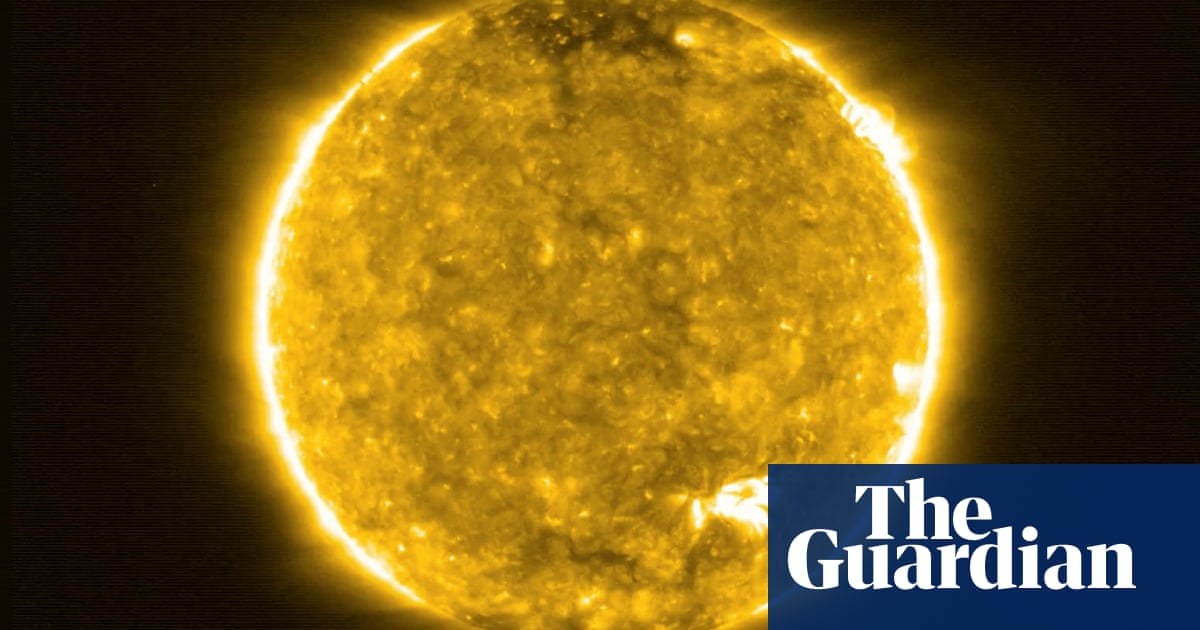 The closest ever images of the sun reveal its surface is speckled with “campfires”, miniature versions of the dramatic solar flares visible from Earth. The observations, beamed back from the ...