The court of international public opinion long ago found MBS guilty over Khashoggi murder. The US has just caught up 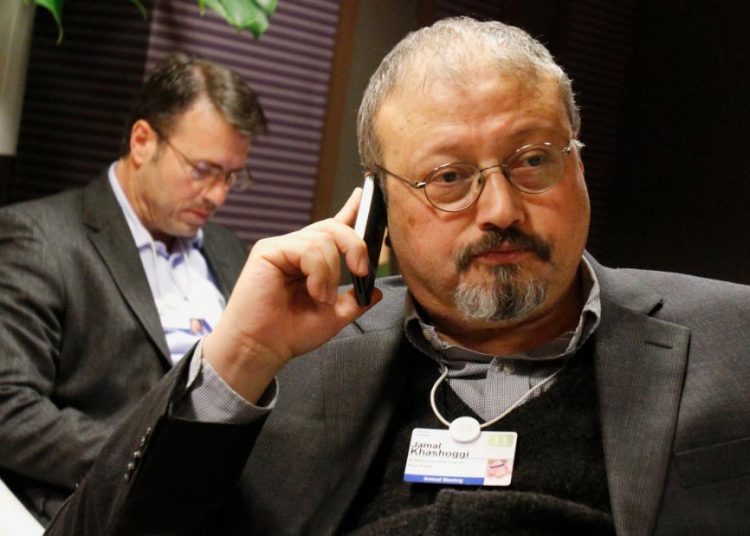 In the 879 days since, the only geopolitical question of consequence is what role Saudi Arabia’s Crown Prince Mohammed bin Salman, known by his initials MBS, played in his death.

Two years ago, the CIA concluded with a high degree of confidence that MBS personally ordered the killing but gave no more detail.

The Crown Prince has denied that he ordered Khashoggi’s murder but has said that he bears responsibility. “This was a heinous crime,” he said in an interview with CBS in 2019. “But I take full responsibility as a leader in Saudi Arabia, especially since it was committed by individuals working for the Saudi government.”

Trump dismissed the CIA assessment and defended MBS. During his administration, US intelligence officials never spoke publicly or presented evidence about the…

Brazil's Amazonia-1 on board with Bhagavad Gita

NEET PG examination postponed, Know when exam will be held

Big Shift! Meet This Tribal Man From Odisha Who Gave Up Hunting To Grow Veggies On Mountains