Over the last decade, journalists have held up Germany’s renewables energy transition, the Energiewende, as an environmental model for the world.

“Many poor countries, once intent on building coal-fired power plants to bring electricity to their people, are discussing whether they might leapfrog the fossil age and build clean grids from the outset,” thanks to the Energiewende, wrote a New York Times reporter in 2014.

With Germany as inspiration, the United Nations and World Bank poured billions into renewables like ... 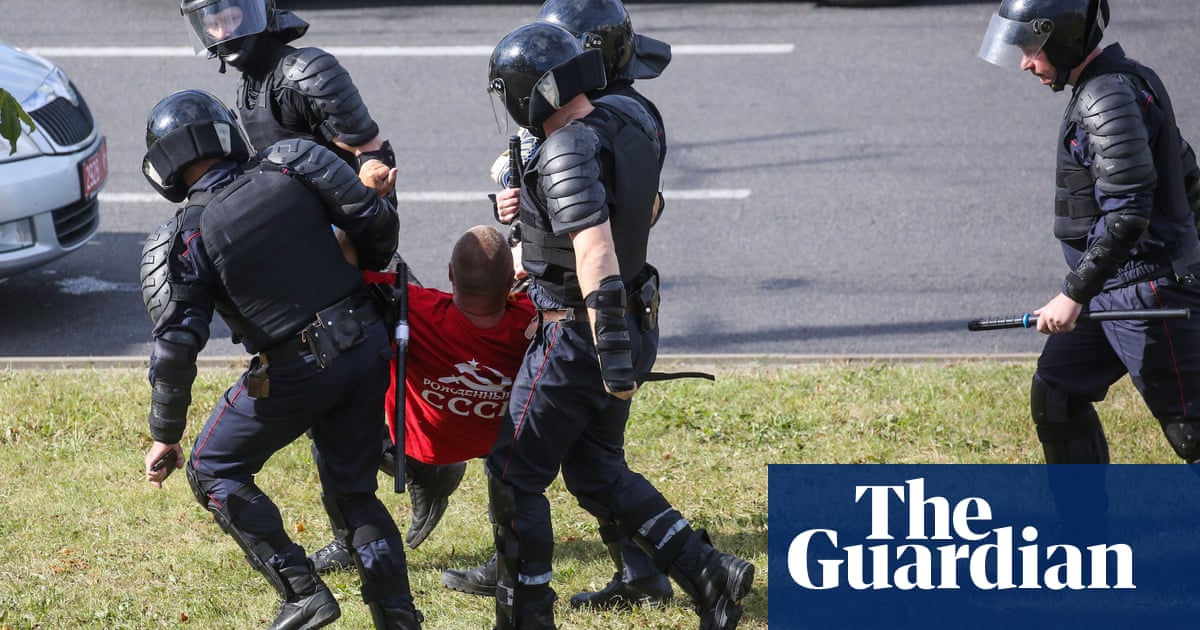 Authorities in Belarus say they have arrested more than 6,000 people during three nights of violently suppressed demonstrations against vote-rigging in Sunday’s disputed presidential election, as more footage and accounts ...