Tom Brady on infamous Lombardi Trophy toss: ‘That was not smart for a couple of reasons’

Tom Brady admitted it was probably not the best idea to toss the Lombardi Trophy from boat-to-boat during the Tampa Bay Buccaneers‘ Super Bowl parade.

Brady told Michael Strahan in an interview aired Wednesday on “Good Morning America” that there wasn’t a whole lot going through his mind while he and his teammates were partying.

“I mean, that was not smart for a couple of reasons,” the seven-time Super Bowl winner said. “One is, if we drop it, that’s a little bit of a problem.”

“But, the worst thing that could happen is the edges on that trophy are so sharp — and had those things clipped one of my boys in the other boat, it would have been an ugly, ugly parade.”

Luckily, the trophy didn’t fall into the water. 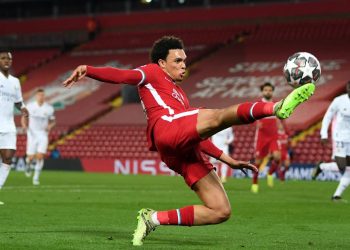 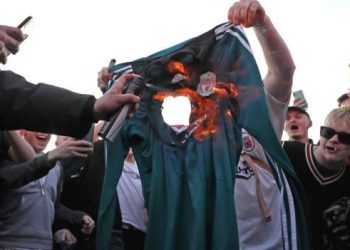 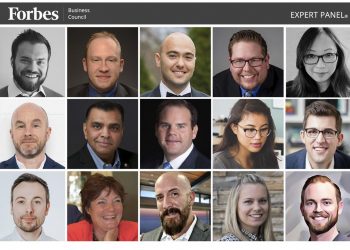 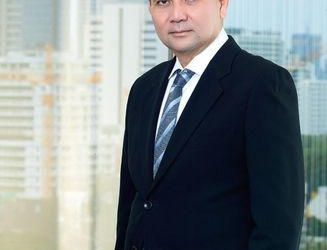 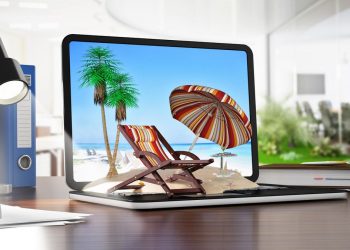