A Tory MP arrested on suspicion of rape will not be suspended from the party while investigations are ongoing, the party's whips' office has said.

A spokesman said the allegations were "serious" and "it is right that they are investigated fully".

The Sunday Times reported the allegations against the former minister had been made by an ex-parliamentary employee.

The MP, in his 50s, was arrested on Saturday and has since been bailed.

The Metropolitan Police said the allegations related to four separate incidents claimed to have taken place between July 2019 and January 2020.

A spokesman for the Conservative ... 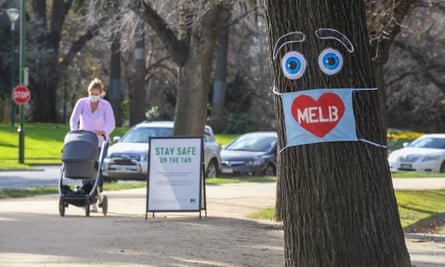 'It's not going to be easy': experts on what Australia must do to curb Covid's spread

‘We know that hard lockdowns work’ As of 2 August Australia had been experiencing average rates (smoothed over five days given how fluctuating daily counts are) of 500 to 600 ...