WASHINGTON—Republican and Democratic lawmakers united Monday around demands that the White House detail intelligence indicating Russia had paid bounties to insurgents to have American forces killed in Afghanistan, and explain why President Trump apparently wasn’t briefed on the threat to U.S. troops.

Senior Republicans in Congress, who often are supportive of Mr. Trump, said that even if the intelligence isn’t yet fully verified, it should be taken seriously and the ... 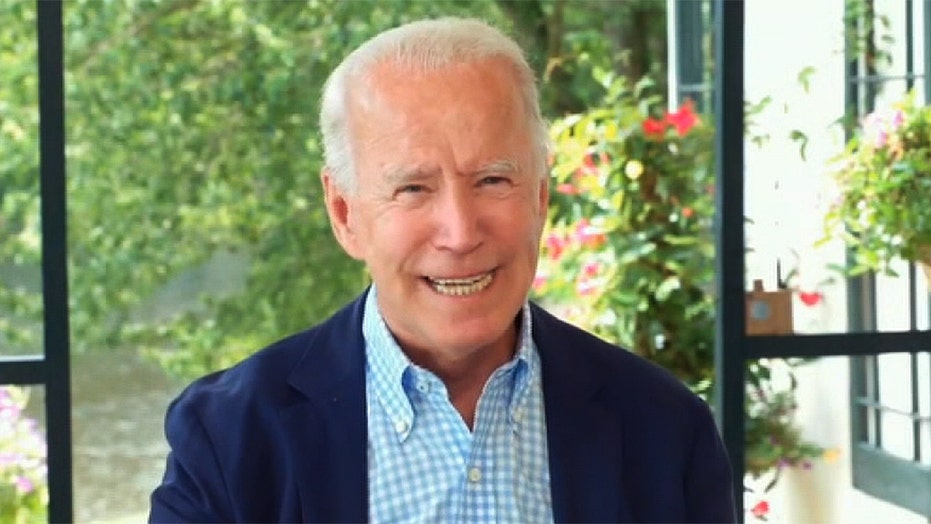 Joe Biden took aim at President Trump on Wednesday as a commander-in-chief who “doesn’t command anything in this fight against COVID-19.” “The storm we’re facing today is unlike any we’ve ...