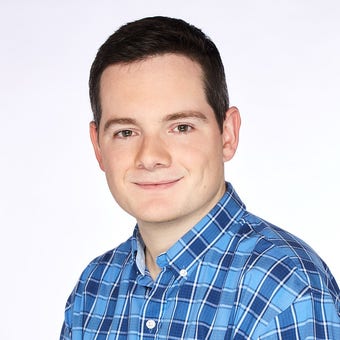 The Trump administration has started returning Mexican migrants deep into the country’s interior as part of an expanding effort to deter illegal immigration and combat the ongoing crisis at the border.

The Department of Homeland Security started running flights from Tucson, Ariz., to Guadalajara in December. Officials say the migrants being returned are all Mexican nationals from non-border Mexican states who typically have either recently illegally entered the U.S., or who had gone through the court system but were ruled to be deportable by an immigration judge. 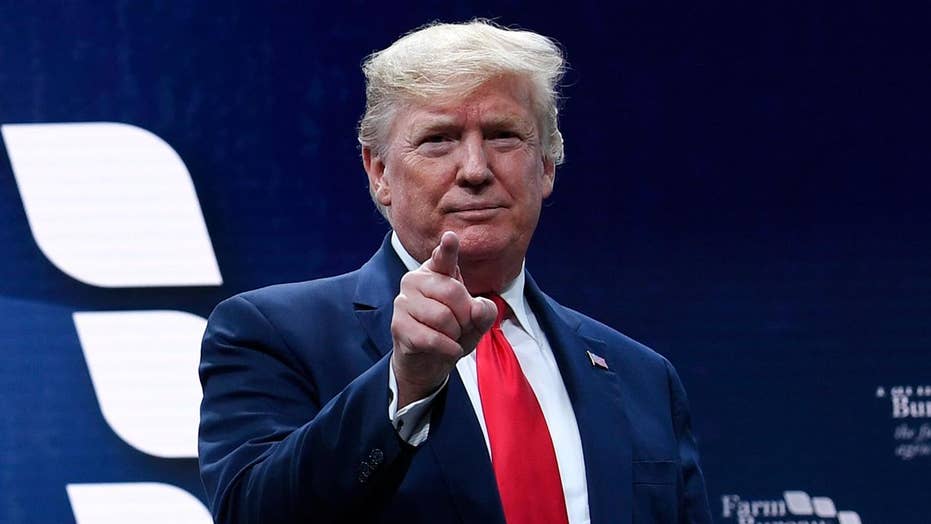 Andy Puzder: Trump, Republicans working to help our country — despite Democratic obstruction at every turn

It’s hard to imagine a more vivid or disturbing illustration of the situation in Washington, D.C. than what we have seen in Congress. While Democrats have kept up their never-ending ...