Trump briefed on intel about offers to attack US soldiers 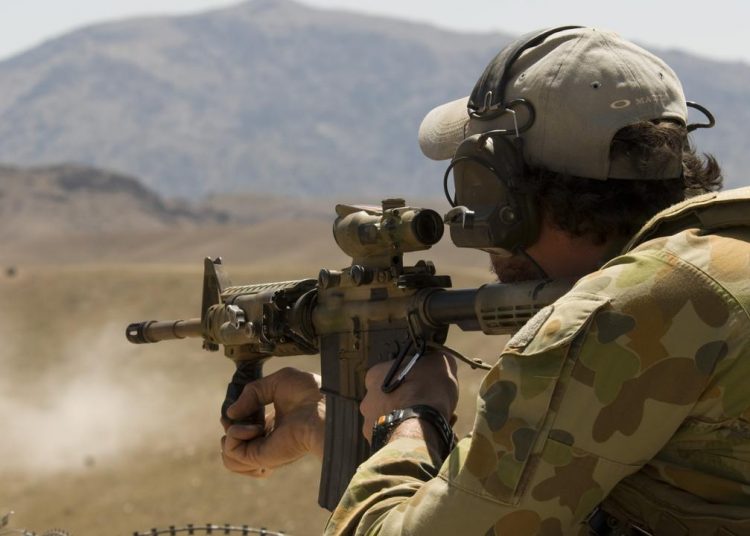 US President Donald Trump was told this month that China “wanted to pay terrorists to attack American forces in Afghanistan”.

According to The New York Times, Mr Trump was briefed about US intel reports that China offered to pay bounties to people in Afghanistan who attacked US soldiers there.

The Times reported on Wednesday that that information, however, “was uncorroborated”.

It’s not clear whether the information from the US intelligence community shows that China paid any bounties – or whether any attacks on Americans happened.

US intel officials gather huge amounts of information, much of which turns out to be misleading or false, per the newspaper.

Mr Trump was given the intel in a written briefing on December 17, Axios reported.

The claims of Chinese bounties comes months after Mr Trump said the CIA’s assessment that Russia paid for attacks such as these a “hoax”.

In June, it was reported that US intelligence officials said Russia offered bounties to Taliban…

‘He must go’: US House Speaker Pelosi calls Trump a ‘clear and present danger’