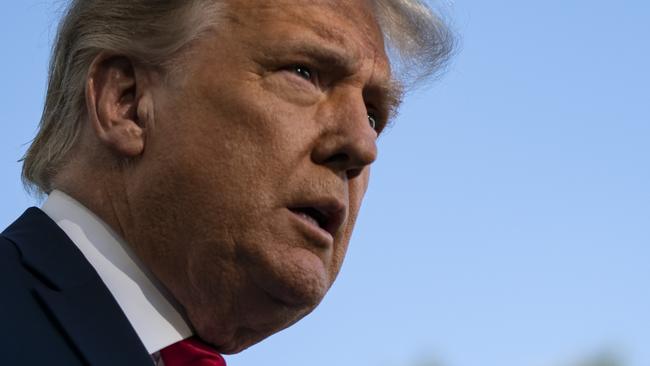 US President Donald Trump has confirmed he will seek to replace Supreme Court Justice Ruth Bader Ginsburg “without delay”, setting up a monumental political fight on the cusp of the presidential election.

Justice Ginsberg, an icon of progressive law, died at the age of 87 yesterday after a long battle with pancreatic cancer.

Her dying wish, revealed by her granddaughter Clara Spera, was that she “not be replaced until a new president is installed”.

But today, Mr Trump indicated he would push ahead with the nomination process immediately. He plans to name Justice Ginsberg’s potential successor next week.

“We were put in this position of power and importance to make decisions for the people who so proudly elected us, the most important of which has long been considered to be the selection of United States Supreme Court justices,” the President tweeted. 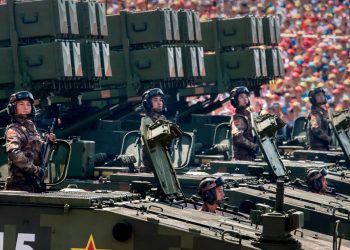 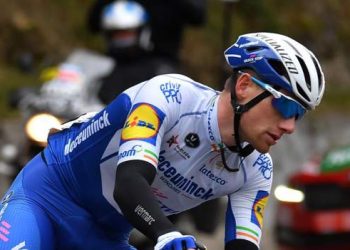 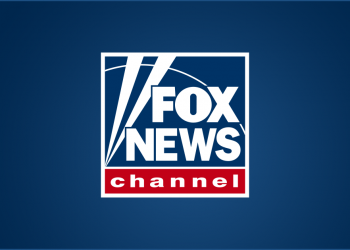