“Congratulations on a really great win!” Trump tweeted. Trump’s tweet linked to a post from her Twitter account from back in May where she described herself as a tough fighter against socialism and advocate for the Second Amendment. 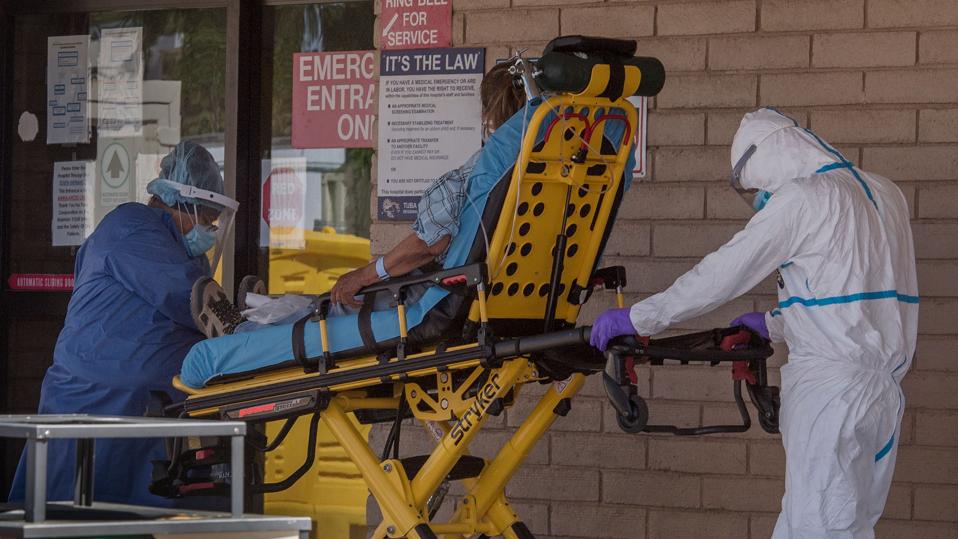 An Infectious Disease Doctor Explains Why Coronavirus Cases Are Skyrocketing