Donald Trump is facing renewed questions over his relationship with Vladimir Putin after reports that he was briefed in writing in February that Russia paid bounties for the deaths of US soldiers in Afghanistan.

After a meeting at the White House on Tuesday, Democratic members of Congress insisted the president must at least have been aware of the allegation against Moscow, yet failed to act.

“Based on what we heard today, it was information that a) the president should have known about and b) based on what we were told today, he did,” Adam Smith, chairman of the House armed ... 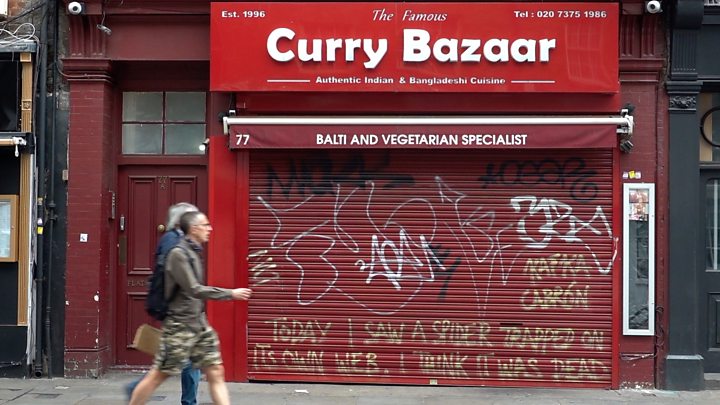 Coronavirus: Back-to-school plans expected and quarantine 'not worth it'

Here are five things you need to know about the coronavirus outbreak this Thursday morning. We'll have another update for you at 18:00 BST. 1. Year groups kept isolated in ...