ANKARA (Reuters) - Turkey has fulfilled its responsibilities in the northwestern Syrian region of Idlib in line with the agreements it made with Russia and Iran, Vice President Fuat Oktay said on Saturday, after violence spiked in recent weeks.

Turkey and Russia back opposing sides in the conflict, and agreed in 2018 to set up a de-escalation zone in the region. A Syrian government offensive disrupted Ankara and Moscow’s fragile cooperation, after 13 Turkish soldiers were killed in the past two weeks.

Oktay told broadcaster NTV that Turkey was determined to stop the Syrian government advances in Idlib, repeating a ... 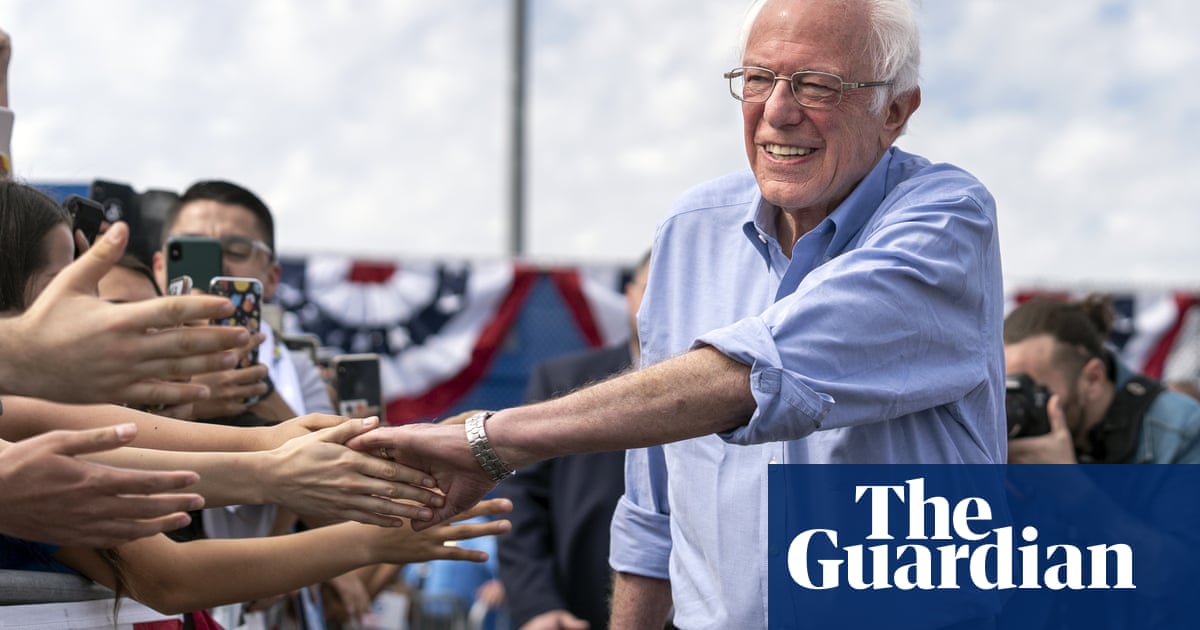 Democratic party grapples with rising likelihood of Sanders as the nominee

In the aftermath of Bernie Sanders’ victory in Nevada and as the South Carolina primary looms, the Democratic party establishment continues to grapple with the increasing likelihood that the Vermont ...