ANKARA (Reuters) - Turkish Foreign Minister Mevlut Cavusoglu accused Libyan military commander Khalifa Haftar on Saturday of constantly violating a ceasefire in the country, saying he “must be stopped” so a political solution could be found.

Turkey backs the internationally-recognized government of Fayez al-Serraj in Libya and has sent military personnel to the country in support of Serraj. President Tayyip Erdogan has also warned that Ankara may deploy troops there if necessary.

Speaking at a news conference with German Foreign Minister Heiko Maas at the Munich Security Conference, Cavusoglu said that Haftar, who is based in east Libya, wanted a military ... 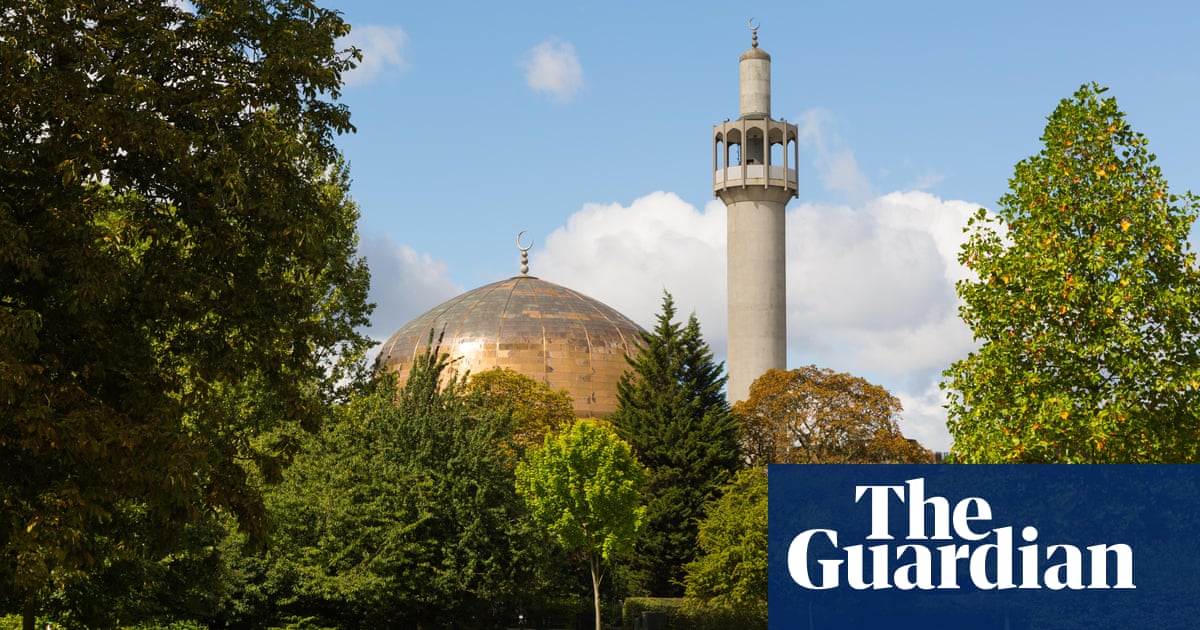 Scotland Yard has launched an investigation into attempted murder after a man was stabbed at a mosque during afternoon prayers. The mosque’s muezzin, who calls others to prayers, was said ...