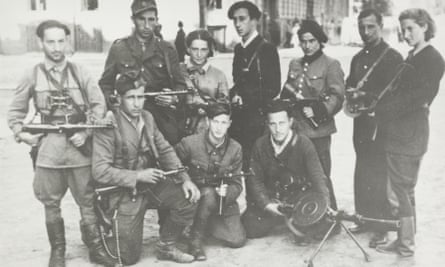 A Jewish Lithuanian partisans’ group ‘The Avengers’ on their return to Vilna at the time of the liberation of the city by the Red Army in July 1944. Photograph: Wiener Holocaust Library

From quiet acts of bravery, to overt acts of rebellion, Jewish resistance to the Holocaust took many forms, yet research shows they remain largely unacknowledged in traditional UK teachings about the genocide.

A new exhibition, drawing on thousands of previously unseen documents and manuscripts, is placing some of the little-known personal stories of heroism, active armed resistance, and rescue networks in the extermination camps and ghettos at the ... 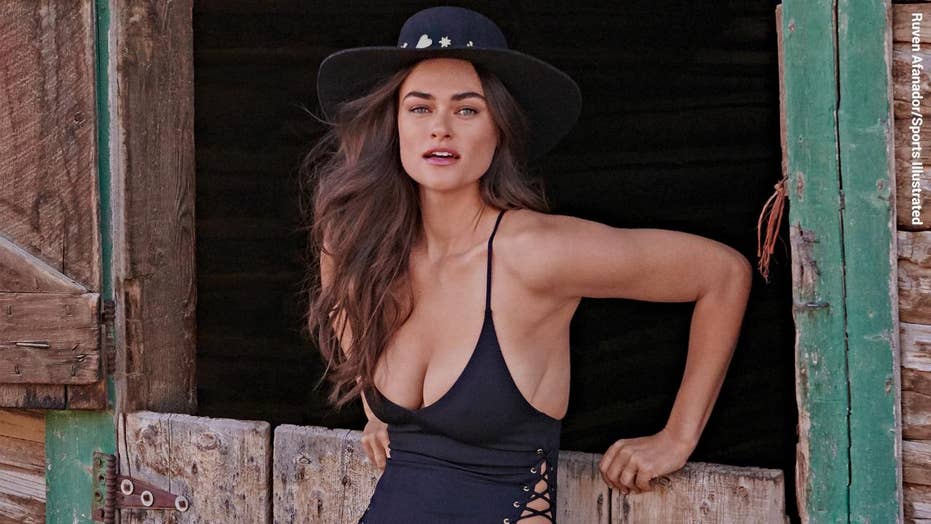 SI Swimsuit model Myla Dalbesio recalls being body-shamed over her size: 'It’s been a long journey'