TAIPEI (Reuters) - U.S. President Donald Trump has signed into law an act that requires increased U.S. support for Taiwan internationally, which will likely infuriate a China already angry with Trump’s criticism of the handling of the coronavirus outbreak.

China claims democratic and separately ruled Taiwan as its own territory, and regularly describes Taiwan as its most sensitive and important issue in ties with the United States.

While the United States, like most countries, has no official relations with Taiwan, the Trump administration has ramped up support for the island, with arms sales and laws to help Taiwan ... 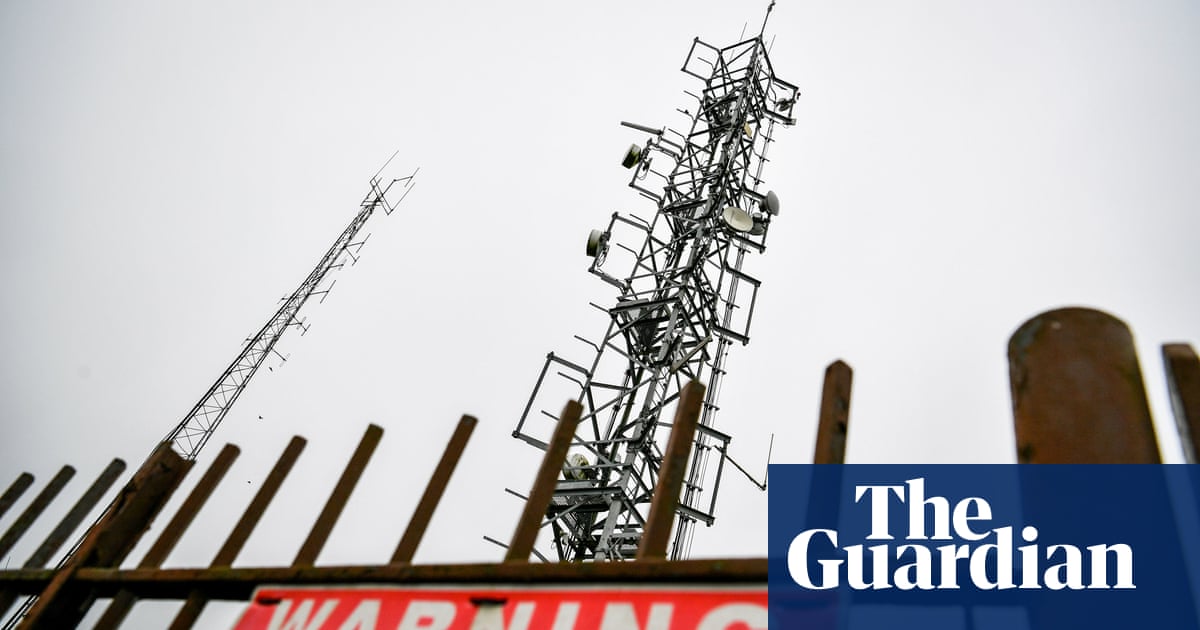 YouTube will reduce the amount of content spreading conspiracy theories about links between 5G technology and the coronavirus that it recommends to users and actively remove videos that breach its ...