The ship has been held in quarantine in a Japanese port since 3 February. Out of 3,700 people on board, 218 have tested positive for the virus.

US citizens will be offered seats on a government-chartered flight on Sunday, the US embassy in Tokyo said.

Over 1,500 people have died from the virus, which originated in Wuhan city.

China's national health commission on Saturday reported 143 new deaths, bringing the toll to 1,523. All but four of the latest victims were in Hubei province.

A further 2,641 people have been newly confirmed as infected, bringing ... 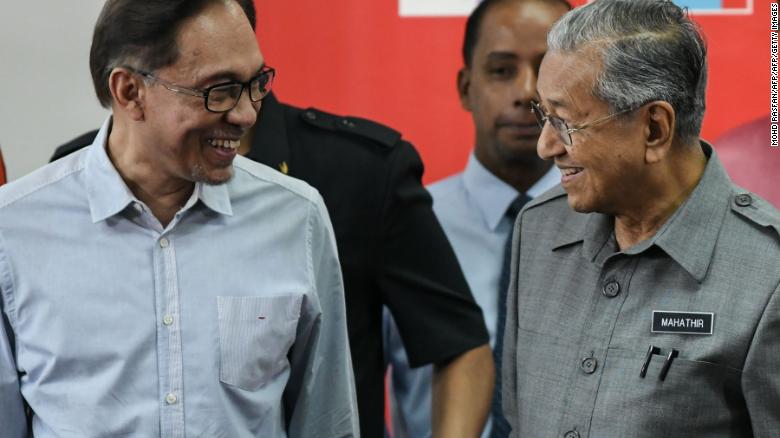 (CNN)Malaysian Prime Minister Mahathir Mohamad submitted his resignation to the country's king on Monday, his office announced, a shock move that could plunge the country into political crisis. Mahathir's party, ...