WASHINGTON (Reuters) - The U.S. Treasury Department said on Thursday it would allow for a 90-day period to wind down transactions in certain sectors of Iran’s economy hit with fresh U.S. sanctions last week.

The period, which expires April 9, will allow transactions to be wound down in the construction, mining, manufacturing or textiles sectors of Iran’s economy that could fall under the sanctions, though new business would still be sanctionable, according to the Treasury Department’s website.

The United States imposed more sanctions on Iran on Friday in retaliation for its missile attack on U.S ... 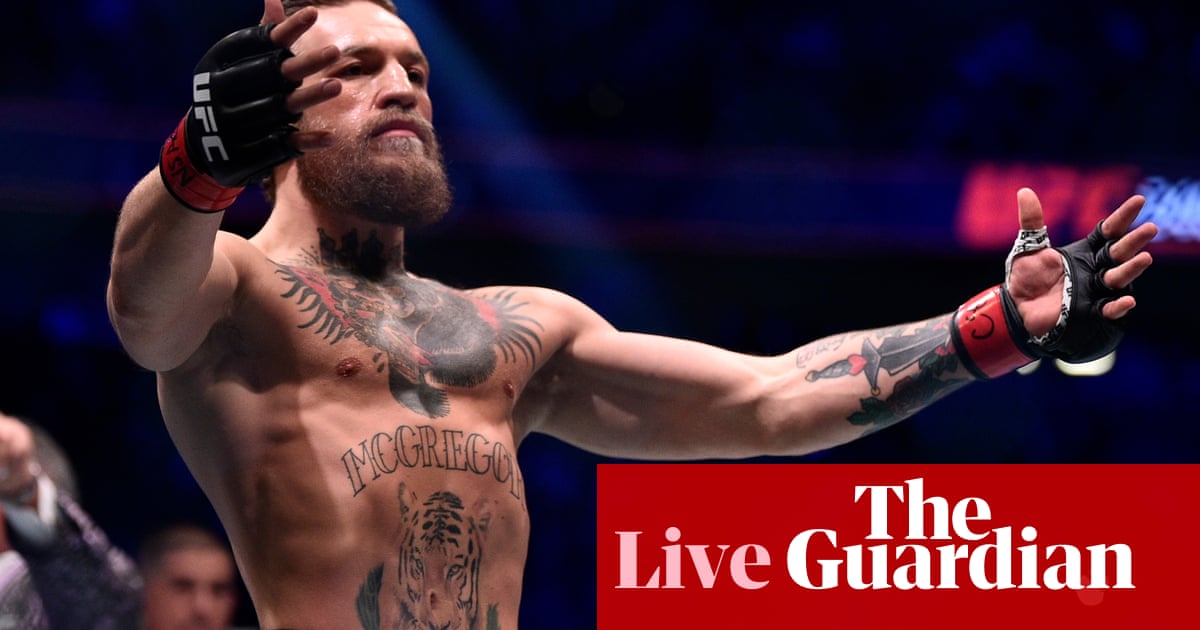 “I made history tonight,” McGregor tells UFC pundit Joe Rogan during his in-ring interview. And he has. McGregor is the first fighter in the promotion’s history to record knockout victories ...