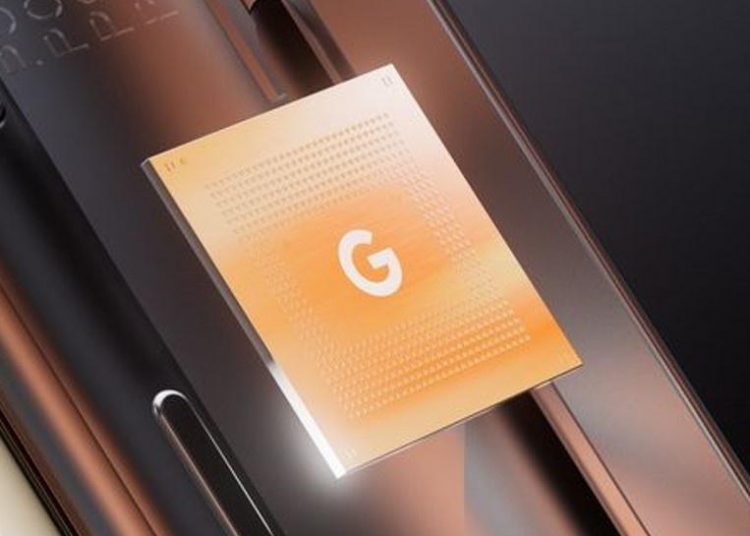 Google recently announced its next generation Pixel 6 and Pixel 6 Pro phones due out this fall with a focus on a new custom SoC, dubbed the TPU SoC. The SoC is named after the company’s proprietary Tensor Processing Unit (TPU) used in data center artificial intelligence (AI) applications and the Edge TPU for local IoT applications. Google is also showing off demo units in multiple colors that feature a large camera bar that runs across the backside of the phone. According to Google, the company believes that these new products will be competitive in the premium smartphone market. Given the company’s history, however, there is cause for skepticism of that claim.

The heart of the smartphone is the SoC and any accompanying chips, especially the modem….